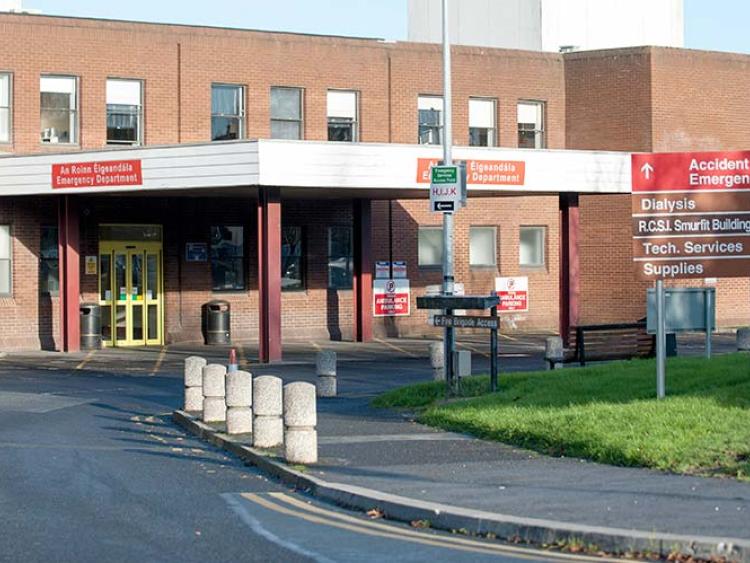 The brave words of a mother whose son received life-altering injuries when he was hit a single blow on a night out in Kilkenny City hit a chord with hundreds of youngsters this week.

Triona Quirke's son, Richard, suffered massive brain injuries after he was struck once, after intervening in a row between a couple, during a night out eight years ago.

Transition Year students from across the city and county attended a multi-agency event, ‘Safer Socialising’ at the Watergate Theatre and heard Richard's story through the words of his mother.

The presentation, which encourages young people to plan and make better choices when socialising, included Richard's story been told in an honest, forgiving and heart-wrenching way.

“Eight years ago Richard went out one Sunday night and it changed his life forever,” she said.

It was a busy October Bank Holiday Sunday and at the end of the night Richard went to intervene in a row between a couple.
His mother outlined how the boy hit Richard with ‘a single punch’ and fell to the ground and hit his head.

As a result he suffered catastrophic injuries he suffered, including three bleeds to the brain.

“He was happy-go-lucky but very shy. He was sociable but had good friends - he was an ordinary young man,” she said adding that he was due to start a new job in Wexford and was looking forward to leaving home,” she said.

On the night in question an ambulance was called to the scene, which was on a busy street, but due to the ‘crowds and anti-social behaviour’ the ambulance took twenty minutes, instead of three minutes to arrive. It will never be determined how this 17-minute delay impacted on Richard.

The packed auditorium heard how Richard was brought to St Luke's Hospital and then transferred to Beaumont Hospital in Dublin where he underwent brain surgery. As a result of the injuries he sustained Richard needs 24-hour-care.

He can't walk or speak and is paralysed down his right hand side. Yet, remarkably his mother shares how he is ‘healthy and happy’ and ‘has a perfect understanding of what is going on’ and is ‘inspirational’ to those who know and love him.

The Kilkenny mother pleaded with the teenagers present to ‘be aware of the consequences of their actions’.

“This was a real freak thing and I would not have liked Richard to have been on the other side. I have no ill feeling towards the other boy, he was only a boy as well.”