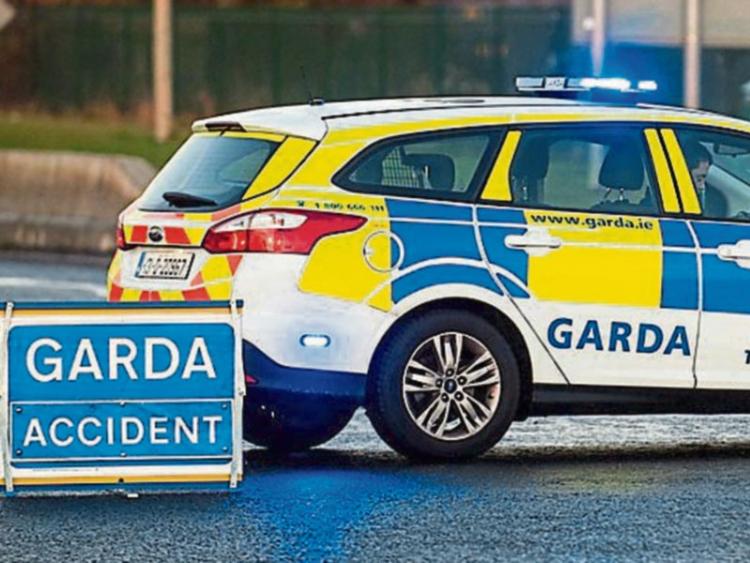 Gardaí are appealing for witnesses following a serious injury road traffic collision on Main Street, Edgeworthstown, Co. Longford at 2.30am on Sunday, September 10,  2017.

A man in his 20s, a pedestrian, was struck by a silver Ford Transit van which failed to remain at the scene.

The pedestrian suffered serious head injuries and was taken to The Midland Regional Hospital Mullingar. He was subsequently transferred to Beaumont Hospital in Dublin, where he remains in a critical condition.

Gardaí investigating the crash have set up an Incident Room at Granard Garda Station and are trying to trace the movements of the silver Ford Transit Van - before and after the crash.

Anyone who was in the Edgeworthstown area between 2am and 3am on 10th, or anyone with any information about the incident, is asked to contact Granard Garda Station on (043) 6687660.