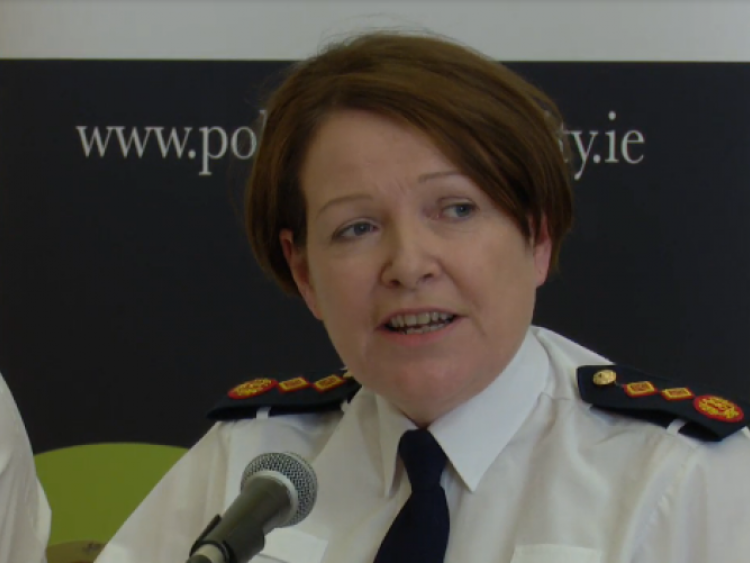 She has notified Taoiseach Leo Varadkar and Justice Minister Charlie Flanagan this afternoon, thanking them for their continued confidence in her. She also thanked former Taoiseach Enda Kenny and former Tánaiste and Minister for Justice Frances Fitzgerald.

In a statement released this afternoon, the Commissioner said, "The support for me to continue in the role is evident. However, I devoted much of my summer break to considering if continuing would be the right thing to do. It has become clear, over the last year, that the core of my job is now about responding to an unending cycle of requests, questions, instructions and public hearings involving various agencies including the Public Accounts Committee, the Justice and Equality Committee, the Policing Authority, and various other inquiries, and dealing with inaccurate commentary surrounding all of these matters. They are all part of a new – and necessary – system of public accountability. But when a Commissioner is trying – as I’ve been trying – to implement the deep cultural and structural reform that is necessary to modernise and reform an organisation of 16,000 people and rectify the failures and mistakes of the past, the difficulty is that the vast majority of her time goes, not to implementing the necessary reforms and meeting the obvious policing and security challenges, but to dealing with this unending cycle.”

The Commissioner expressed the hope that her successor would be given the space and necessary supports in which to do the job, build on the platform that has been developed over the last three years, and move forward the Garda Modernisation and Renewal Programme, which will see An Garda Síochána become a beacon of 21st century policing.

She also said that she was not leaving her role to take up another job. In early summer, international colleagues, she said, had encouraged her to apply for the top job in Europol. Because it would have been a prestigious appointment for an Irish citizen, she agreed to consider it, but did not proceed with the application.

"I may decide to take on some other interesting and exciting challenge down the line,” she said, but for now her intention is to retire and take some time with her family and adapt to the new phase of her life.

Simultaneous with the press release announcing her retirement, the Commissioner placed on the Garda’s internal portal a message to all staff which pointed out that despite the controversies of the past few years, the general public still registers a high degree of confidence in An Garda Síochána. The Commissioner thanked staff for their hard work and commitment in protecting and serving our communities during what has been an unprecedented and difficult time for policing.

The Commissioner said that despite the unprecedented challenges, controversies and criticisms of the last few years, she looks back on her 36 years in the service with enormous pride.

"Being a Guard is the best job in the world. You’re committed to the public good. You’re encountering people at the lowest points in their lives. You can make a difference. As long as you avoid cynicism, you can make a profound difference – for the better – in other people’s lives”

The Commissioner said that she would be making no further comment at this time.