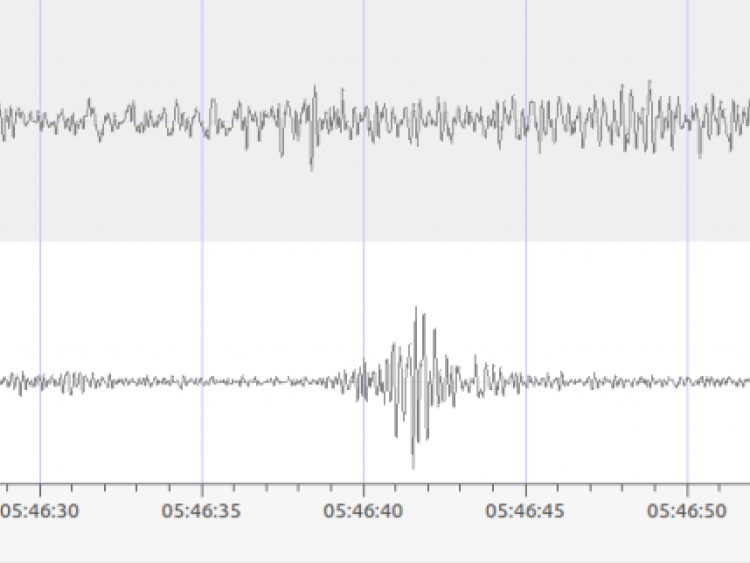 A small earthquake has been recorded in Donegal in the early hours of this morning.

An earthquake of magnitude 1.5 occurred on the Fanad Peninsula north east of Milford at 5.46am. The Dublin Institute for Advanced Studies said there are reports of the earthquake having been felt in the area around Milford.

The institute said events of this nature are not uncommon in the region. The largest event recorded in Donegal was magnitude 2.2 which occurred near Clonmany in November 1994.

The earthquake was recorded by the Irish National Seismic Network.

One of the network’s  six permanent broadband seismic recording stations in Ireland is located at Inch in Inishowen.