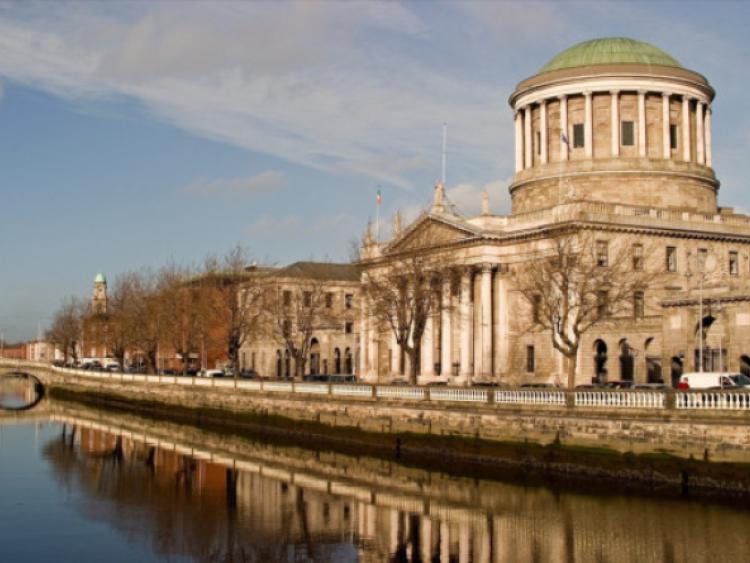 The High Court has ordered the extradition of a 77-year-old retired teacher to the UK to face a single charge of indecently assaulting a student forty years ago.

The UK citizen, with an address in Co Donegal but who cannot be identified for legal reasons, is alleged to have indecently assaulted a ten-year-old student on one occasion when they were alone in a school staff room in the UK in June or July 1978. The offence carries a maximum sentence of five years in prison.

Authorities in the UK issued a European Arrest Warrant (EAW) in respect of the man which was subsequently endorsed by the High Court in Ireland.

His barrister, Mr John Berry BL, opposed his surrender on grounds concerning confusion about the date of the alleged offence on the EAW, the reversal of the decisions not to prosecute him, the delay since the alleged offence and the impact this has had on him.

Ordering his surrender in the High Court today, Ms Justice Aileen Donnelly said this offence was alleged to have occurred forty years ago and she rejected the respondent’s points of objection in this case.

The court heard the respondent was questioned by the police in the days following the alleged offence and again in 2014 when he attended a police station in Northern Ireland voluntarily. After each of those periods of questioning, the respondent was informed that no prosecution would be taken against him.

However, on a review following a complaint from the alleged victim in 2013, the Crown Prosecution Service made a decision to prosecute the respondent.

In her judgment, Ms Justice Donnelly said there was “no evidence at all” to suggest that remedies as regards the delay in this case, the prejudice that the respondent may have suffered, or the lack of opportunity to have an input into the decision to recharge him, could not be dealt with in the UK.

The judge did not accept that there has been any culpable delay on the part of the Crown Prosecution Service in the UK, however she said the overall length of the delay was a factor to be taken into account in the assessment of the overall public interest in surrender.

Ms Justice Donnelly said the respondent’s “strongest point” was the fact he had been told on two occasions that he would not be prosecuted. “There can be many reasons for not prosecuting at a particular moment in time and correspondingly many positions why the position may change,” she said.

Despite the respondent having suffered stress from the situation, in particular where he had been twice told there would be no prosecution, the judge said she did not find it would be “prejudicial or harmful” to surrender him.

Ms Justice Donnelly then made an order directing that the respondent be surrendered to the UK.

His bail was extended with more restrictive conditions imposed on the basis that he would present himself for surrender at the appropriate time.