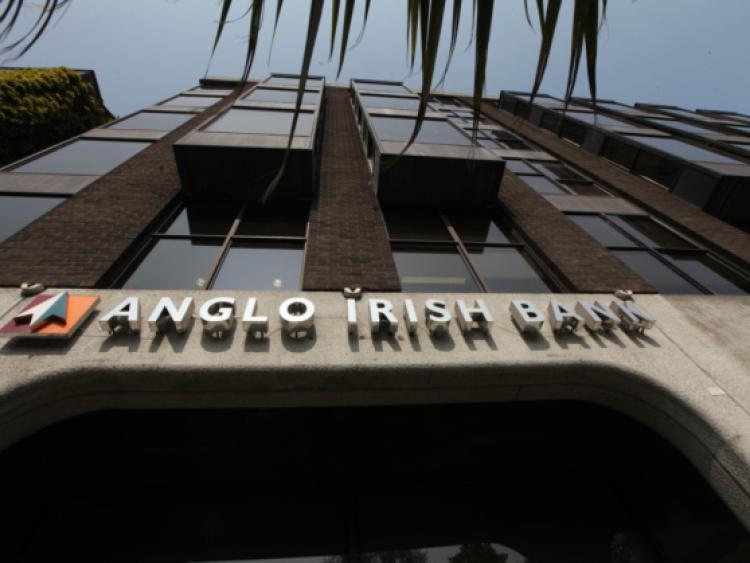 Lawyers for a former bank executive jailed for his role in a €7.2 billion fraud about the true health of Anglo Irish Bank in 2008 are seeking a Supreme Court appeal.

Last month, the Court of Appeal upheld the criminal convictions of Denis Casey and John Bowe, who were found guilty by a jury at Dublin Circuit Criminal Court in July 2016 of conspiring to mislead investors by using interbank loans to make Anglo appear €7.2bn more valuable between March 1 and September 30, 2008.

Both men had denied the charge throughout one of the longest criminal trials in the history of the State.

Casey was due to appeal against the severity of his sentence next Thursday in the Court of Appeal. However, his barrister, Michael O'Higgins SC, indicated today, Friday, July 21, that the sentence appeal would not be going ahead.

Instead, Mr O'Higgins asked Mr Justice George Birmingham for an opportunity to address a full panel of the three-judge court.

Mr O'Higgins said he was concerned the Supreme Court would not have jurisdiction to entertain the point if it was not in the Court of Appeal's judgment.

He said it was a technical point and wished to emphasis in the “strongest possible terms” that he was not seeking to reopen or reargue the appeal which was heard over five days in the Court of Appeal in March.

Mr Justice Birmingham listed the matter for Thursday next.

Dismissing the men's conviction appeal last month, President of the Court of Appeal Mr Justice Seán Ryan said the court had taken into account the “extensive” grounds of appeal advanced on the men's behalf and the arguments concerning their convictions.

Mr Justice Ryan said the “lengthy and complex trial” ultimately turned on issues for the jury that were properly identified by the trial judge and the trial judge had exercised his function “carefully and correctly.”

He said the Court of Appeal found no fault with the trial judge's rulings and directions and the jury had come to conclusions that were open to them to find, the judge said.

Despite “herculean” efforts by the men's barristers and the “myriad of issues” raised on their behalf, the three-judge court was satisfied that the men's trial was satisfactory and their convictions safe.

Giving background, Mr Justice Ryan said the case had its origins in the “global banking catastrophe” of 2007/2008 and its impact on the Irish financial sector. More specifically it related to the existential crisis that befell Anglo Irish Bank Corporation PLC that ultimately resulted in its demise.

Between September 25 and 30, 2008, and prior to Anglo's financial year-end, a series of back-to-back transactions took place between Anglo and Irish Life Assurance Limited (ILA) in the total amount of €7.2 billion.

They had the effect of significantly increasing Anglo's accounts in regards to deposits as at September 30, 2008.

The prosecution submitted that these transactions were circular in nature and had no commercial substance, that the purpose was to deceive the market (potential and actual investors, depositors and lenders) by giving the false impression that Anglo had received customer deposits to that amount and that therefore the state of Anglo was better than it actually was.

Mr Justice Ryan said the men's grounds of appeal included arguments about the role of the State authorities, among them the Financial Regulator; Objections to the admissibility of the evidence of the prosecution's expert witness, Mr Mark Hunt FCA; Challenges to decisions of the trial judge as to evidence of events that occurred after Anglo's year end accounts and also after the interim results were published; Submissions on rulings and directions to the jury by the trial judge; A ground based on the acquittal of the co-accused Mr Peter Fitzpatrick and other evidence issues.