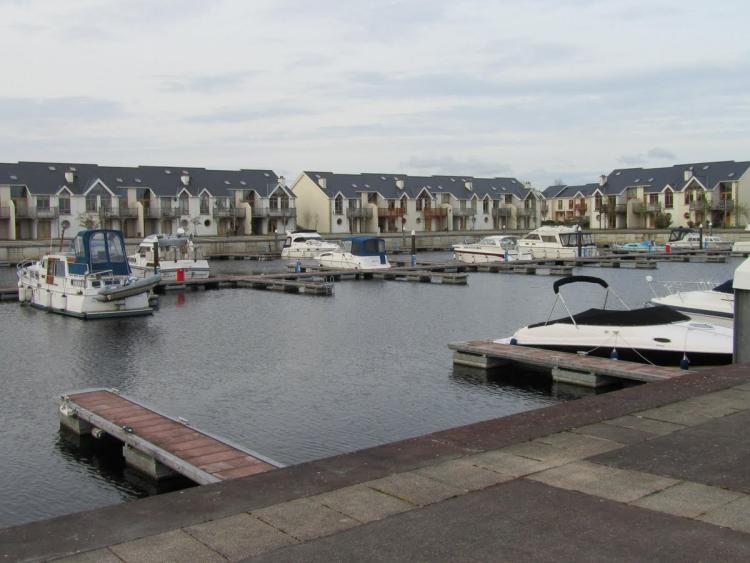 Tarmonbarry marina, close to where the incident occurred.

A teenage boy from the midlands has died after he got into difficulty swimming in the Shannon on Tuesday afternoon, July 18.

The Longford schoolboy is believed to have got into difficulty at a marina close to Tarmonbarry village in Roscommon at around 4:45pm.

A number of the boy's friends, who had been swimming with the victim, desperately tried to save the teenager. It's believed up to 20 young people had jumped into the marina during the warm weather.

Efforts were also made by several boats which were also in the area at the time.

Despite those attempts, the body of the teenager was recovered from the water a short time later.

Gardaí have launched an investigation.