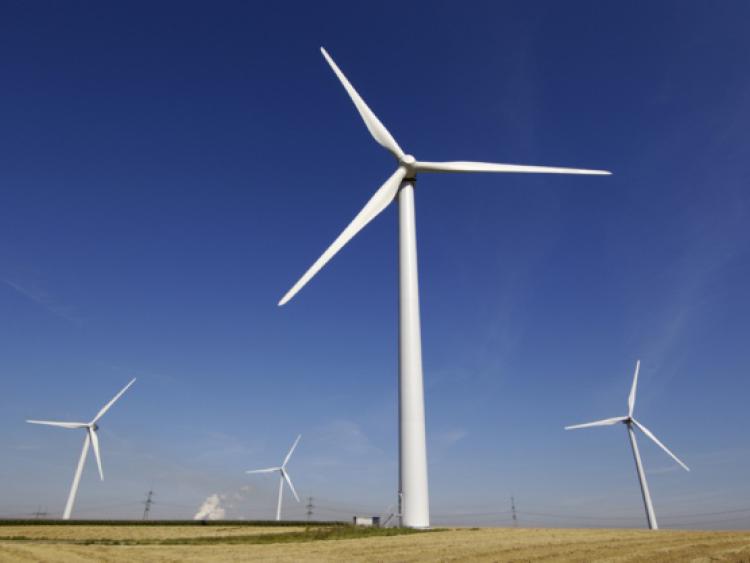 A couple have brought a High Court challenge against An Bord Pleanala's decision to grant planning permission for a windfarm development close to their home.

The action has been brought by Klaus Balz and Hanna Heubach, with an address at Bear na Gaoithe, Inchigeelagh, Co Cork against the planning authorities decision to grant planning permission for a windfarm at Cleanrath Inchigeelagh.

Permission to develop a windfarm, consisting of up to 11 turbines, was granted to Cleanrath Windfarm Ltd.

However the couple claim that the planning authority failed to properly take into account the increased noise that will be generated by the turbines before it made its decision.

As a result the couple argue the decision is flawed.

In their proceedings against An Bord Pleanala the applicants seek an order quashing the decision allowing the windfarm be constructed.

They also make declarations including that the board failed to carry out a proper Environmental Impact Assessment before giving the development the go ahead.

They further seeks declarations that the board failed to to comply to the rules of natural justice when making the impugned decision and that the decision is unreasonable.

Cork County Council and the Cleanrath are notice parties to the proceedings.

David Holland SC for the couple told the High Court on Monday that the noise impact that the proposed windfarm will have on what is a particularly quiet place was not properly taken into account by the board.

Counsel said it is his client's case that the proposed windfarm will result in a quadrupling of perceived loudness in the area.

Counsel said that Cork County Council granted permission for the windfarm in 2016. That, which included some 40 conditions was appealed by the developer to An Bord Pleanala.

Permission to bring the challenge was granted, on an ex parte basis by Mr Justice Seamus Noonan. The Judge made the matter returnable to a date in October.