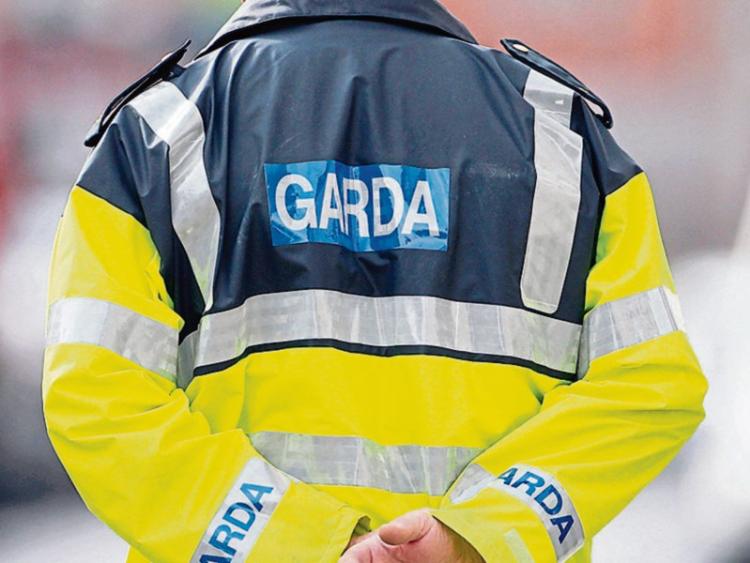 Gardaí have seized €5.3 million worth of drugs and arrested a man following an operation in Co. Meath yesterday, Thursday, June 29.

As part of a planned operation by Gardaí from the Meath Divisional Drugs Unit, a search was conducted at a house at Clinstown, Stamullen at 2.45pm. Garda members from Ashbourne Detective Unit and the Garda Dog Unit assisted in the operation.

Following a search of the house, lands and vehicles, Gardaí discovered a significant quantity of drugs.

A man in his 30s was arrested at the scene and he is currently detained at Kells Garda Station under Section 2 of the Criminal Justice (Drug Trafficking) Act 1996.