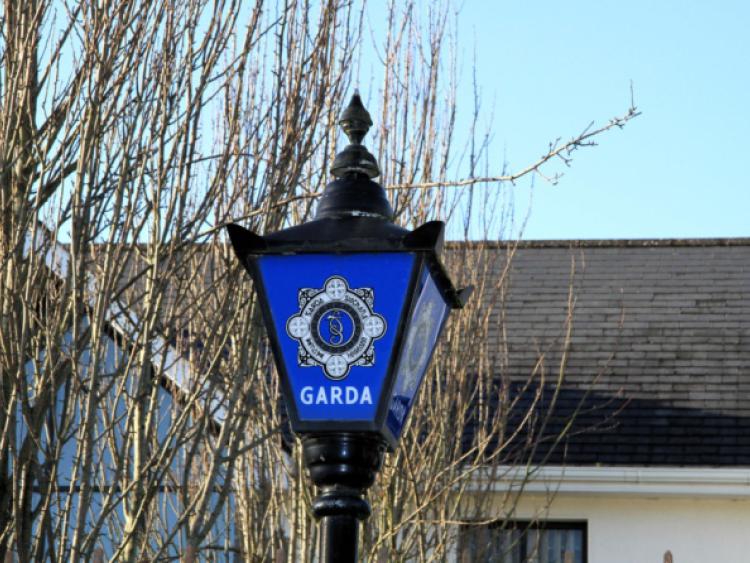 Human remains have been discovered this afternoon by Gardaí during a search at a site in Monaghan as part of an ongoing investigation into the death of James Nolan.

The discovery was made at Lough Na Glack near Carrickmacross. Searches at the site have been ongoing since the June 6, 2017. The local Coroner and the State Pathologist have been notified.

The subject of the ongoing investigation, James Nolan, was last seen in 2010 and was a convicted rapist. A suicide note written and sent to Nolan's family earlier this year allegedly contained information about Nolan's death and was later passed to Gardaí in Monaghan.

The remains discovered today have yet to be identified and enquires are ongoing. Searches at the site are continuing and no further information is available at this time.