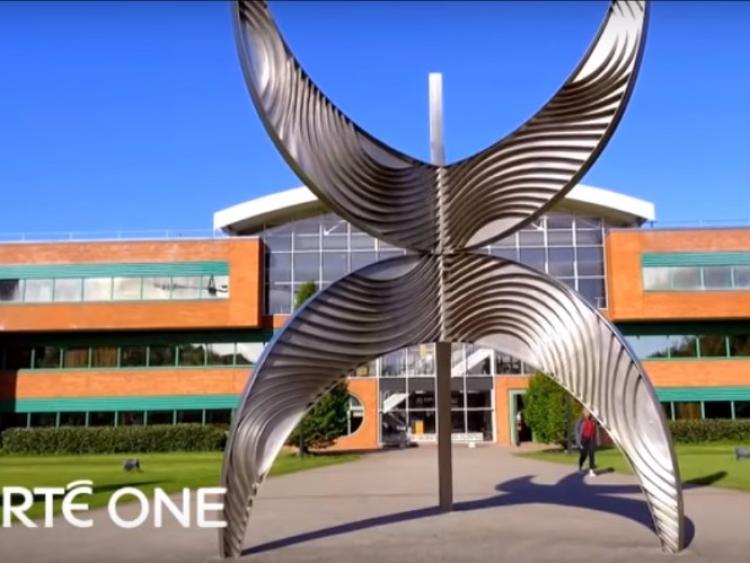 THE new president of University of Limerick has said the revelations under the RTÉ Investigates programme this Thursday night on governance and spending issues in UL and other third-level institutions are of "grave concern” and are "genuinely disturbing".

The Public Accounts Committee (PAC) is now taking legal advice on representations made to them by senior staff with UL this March, and will be calling representatives of UL to a further hearing.

The damaging revelations of spending in UL comes a night before the University of Limerick president's gala dinner on campus this Friday night, which has traditionally been a major fundraiser for the campus, via the UL Foundation.

Its accounts are not consolidated with the main university's accounts, which has also been a subject of dispute at the PAC.

Tonight RTÉ One, 9.35pm: RTÉ Investigates on how tens of millions of euro in taxpayers money is wasted every year by Ireland's universities pic.twitter.com/66VMseT646

Dr Des Fitzgerald has said that the issues raised by RTÉ Investigates, following months of probing financial accounts across the sector, "need to be resolved and resolved urgently".

"These failures are very serious and indicate shortfalls in the university’s governance systems and I have called for a thorough, prompt and wholly independent review. We also have a duty of care to our staff and former staff. We have a responsibility to them and to the people of Limerick and the Mid-West who fought hard to develop UL into the fine university it is today, to swiftly identify and correct any and all shortcomings within the university.

"I am gravely concerned by the issues outlined in Thursday’s programme. I want to assure the public as well as our staff, our students and our tens of thousands of graduates, that the genuinely disturbing issues that have rightly been raised about governance in UL will be addressed as an absolute priority and appropriate actions taken.

He reiterated his support for the new review set to examine a wide-ranging series of allegations regarding governance, HR practices and spending at UL, under Dr Richard Thorn, former president of Sligo IT, as appointed by the Department of Education.

He said that UL would support and facilitate Dr Thorn "in every way possible".

He also pledged to put in place "the right leadership structure and governance systems for UL to grow and thrive over the coming years and to do so in a way that is responsible and has real regard for all of our people whilst ensuring we build a strong academic reputation for this university”.

In a statement issued by UL this Thursday night after the broadcast, the institution outlined that Dr Fitzgerald has already taken a series of actions to address governance failures at the university, since he took office on May 2 last.

"Dr Fitzgerald is very concerned that UL would have been anything less than fully transparent in its dealings with the Public Accounts Committee and intends to ensure the university’s full cooperation with the PAC as it fulfils its vital role in assuring accountability and transparency in public bodies," read the statement.

On his first morning in office, Dr Fitzgerald wrote to the Minister for Education and Skills requesting that his department conduct a wholly independent review of governance matters at UL.

However, RTE also outlined that the shift in UL’s position came just days after its Investigations Unit sent its Governing Authority detailed correspondence setting out what they had uncovered.

Dr Fitzgerald has also commissioned a comprehensive review of the senior management model at UL "on the basis that the existing structure is not appropriate to sustain and develop such a large organisation."

Earlier this week, he appointed Professor Mary O’Sullivan to carry out a separate, wide-ranging examination of the university’s governance.

As strategic advisor to the president on institutional governance, Professor O’Sullivan’s remit includes a "root and branch examination" of HR, finance and governance at the university.

As a result of these three initiatives "the university is now proactively seeking to resolve the numerous governance issues raised by former and current members of staff, RTÉ Primetime Investigates on Thursday night, and previously at the Public Accounts Committee.

"These actions also seek to address the underlying structural environment from which these governance issues arose so that UL can operate upon appropriate foundations in future," stated UL.

Excellent work by Conor Ryan and #RTEInvestigates. That's what I call proper use of the people's money.Very happy for the @UL whistleblowers https://t.co/pgThOLPFJx

UL spent more than €110,000 in Tadgh Kearney Jewellers, which is owned by a member of UL’s own Governing Authority #RTEInvestigates

#RTEInvestigates examined University of Limerick and found problems with procurement, ethics and blatant evidence of Department being misled

UL paid almost $100,000 for 2 senior manager's studies & even paid their flights and hotels to attend a ceremony in Florida #RTEInvestigates