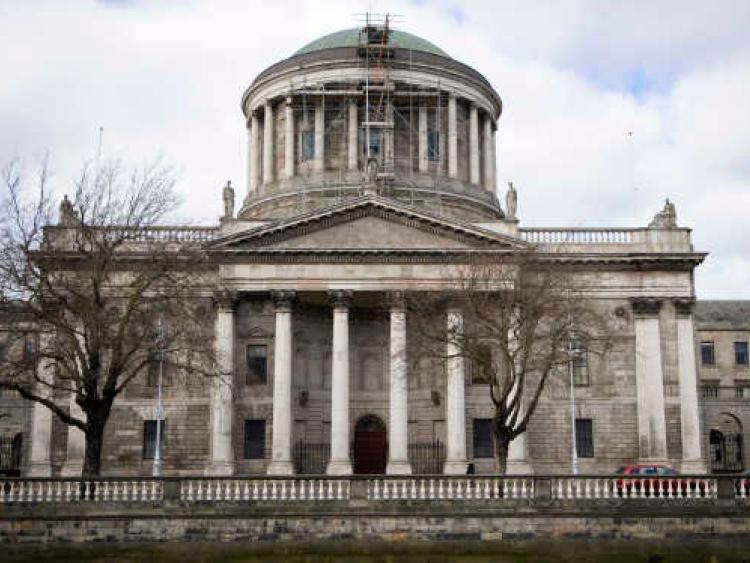 The partner of slain gangster Eamon Dunne has brought High Court action over Irish Life's refusal to pay her €250,000 on a life policy the couple took out two years before his death.

The action has been taken by Georgia Saunders over a life insurance policy she and Eamon Dunne entered into with the insurer in 2008.

Dunne was murdered in April 2010 while attending a birthday party in a Cabra pub. At the time of his death, Dunne was on bail and awaiting trial for armed robbery.

The notorious gangster had been linked to approximately a dozen gangland murders.

Irish Life Assurance Plc opposes the action, and has declined to pay out on grounds including there was a failure to disclose certain relevant material when the couple were filling in the on line application for coverage.

A pre-trial motion in the action came before Mr Justice Paul Gilligan on Wednesday.

Mairead McKenna Bl for Irish Life said that as part of her client's defence it had sought answers to certain questions from Ms Saunders.

The questions relate to visits made by Dunne to various doctors from 2001 to 2006.

Irish Life wants to know if Dunne's doctors noted him as being on various medications to deal with sleep problems and anxiety.

Ms Saunders has also been asked if Dunne had told a doctor he had been drinking eight cans a night, had been snorting cocaine, that he had been feeling depressed and was keen for a psychiatric referral.

In the application form Dunne had stated he did not suffer from a nervous disorder, had not suffered from or had treatment for any illness for a period of five years, and did not take drugs other than for medical purposes.

Ms Saunders had not given the answers to the requests, the court heard.

Due to the refusal the insurer was seeking permission from the court to issue a number of formal questions to Ms Saunders. Counsel said if the information being sought was provided it would save on court time and legal costs.

The application was opposed on grounds including that the information sought was not necessary and was oppressive. Information was sought relating to medical information that she had no knowledge of.

Ms Saunders commenced her relationship with Dunne in 2007, the court heard.

In his ruling the Judge said he was allowing Irish Life permission issue the formal questions to Ms Saunders.

He did not accept that the questions put forward by Irish Life were vexatious, unnecessary and added that if answered would save on time and expense.

The judge said the replies should be provided within six weeks.