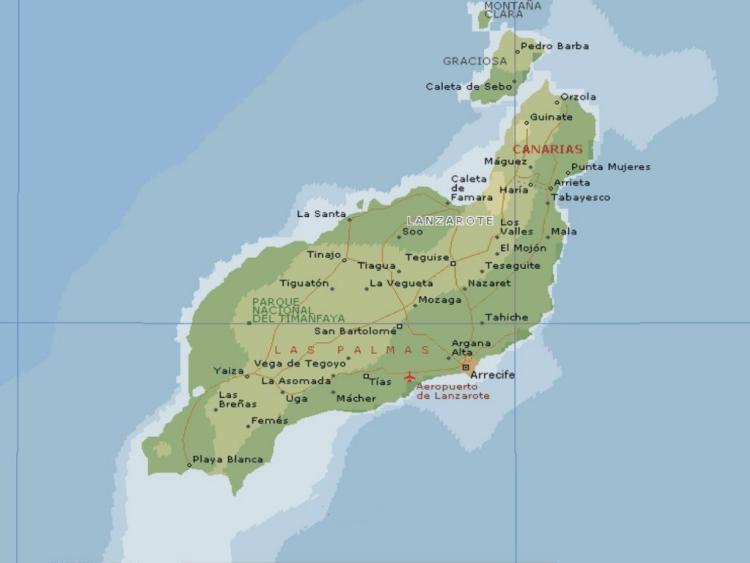 An Irish woman has died while on holiday in Lanzarote, the Irish Independent has reported.

The woman is believed to be from Waterford and it is reported that she died in a drowning incident in the popular island resort yesterday, Tuesday, May 16.

Independent.ie has reported that the Department of Foreign Affairs are aware of the case, are providing consular assistance to her family, and won't be making any further comment.

It is believe that although the woman is a Waterford native, she has been living in London recently.