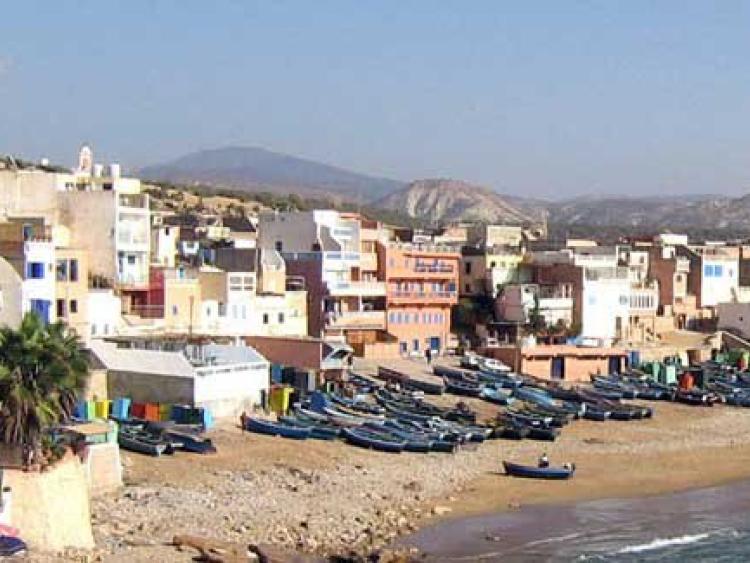 The Department of Foreign Affairs has said it is offering consular assistance after the violent death of an Irish citizen in Morocco yesterday, Wednesday, May 10.

The full details of the circumstances of the death are not yet clear, but local media are reporting that the Irish woman was stabbed to death.

The woman was living in the Taghazout area of the African country.

Local website Le 360 reported that the local police were called to an apartment in the seaside town on Wednesday morning, while a local resident reported hearing "powerful cries" coming from the building at the time of the attack.

A 40-year-old man has been arrested and is being questioned by police.

The Department is liaising with the Irish embassy in Madrid, as there is no embassy in Morocco.