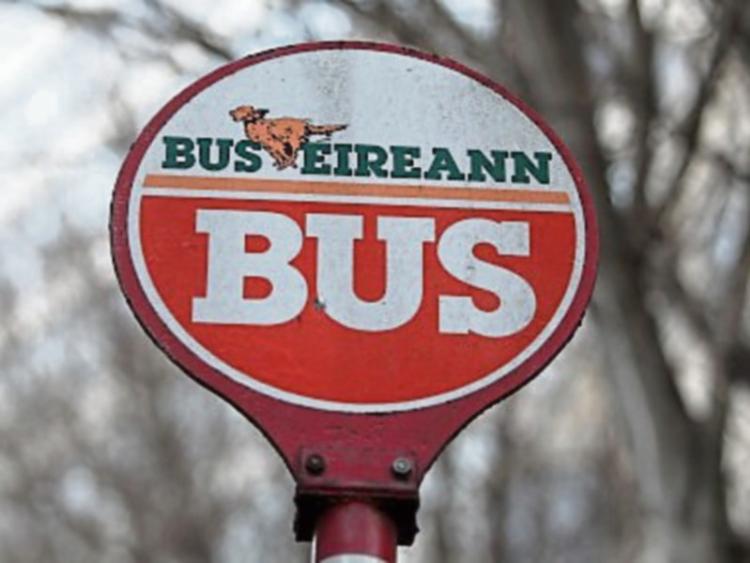 SIPTU members in Irish Rail and those employed as school bus drivers by Bus Éireann have voted in favour of taking industrial action in support of their colleagues in Bus Éireann in a ballot counted in Liberty Hall, Dublin 1, today.

He added, “Bus Éireann workers are commencing a ballot on a Labour Court recommendation concerning this dispute. SIPTU representatives are currently holding meetings throughout the country with our members in Bus Éireann. The result of their ballot will be pivotal in deciding the course of this dispute.”