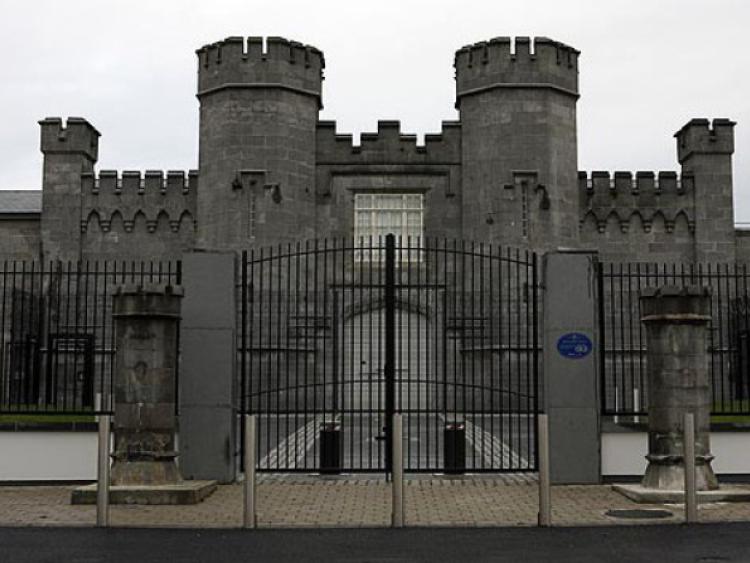 Judges at the Special Criminal Court trial of a man accused of smuggling an "IRA communiqué" from Portlaoise prison have ruled that his search and arrest were lawful.

The defence had submitted that a detective's suspicion that Brian Kenna (54) was to be "engaged in IRA activities" was insufficiently particular to stop and search the man.

Mr Kenna, with an address at Crumlin Park, Crumlin, Dublin has pleaded not guilty to membership of an unlawful organisation within the State, namely Oglaigh na hEireann, otherwise the Irish Republican Army, otherwise the IRA on November 21st, 2015.

Previously, the court has heard that a detective was searching the accused man outside Portlaoise prison when an "IRA communiqué" fell from the man's pocket.

Today, Mr Justice Tony Hunt, presiding at the three-judge, non-jury court, said that the court was satisfied that Detective Sergeant Padraig Boyce had reasonable suspicion to justify his actions.

The court was satisfied, the judge said, that Det Sgt Boyce possessed enough information to search Mr Kenna, and that he had formed an independent view that the man was a member of the IRA.

The court will rule on that application tomorrow.