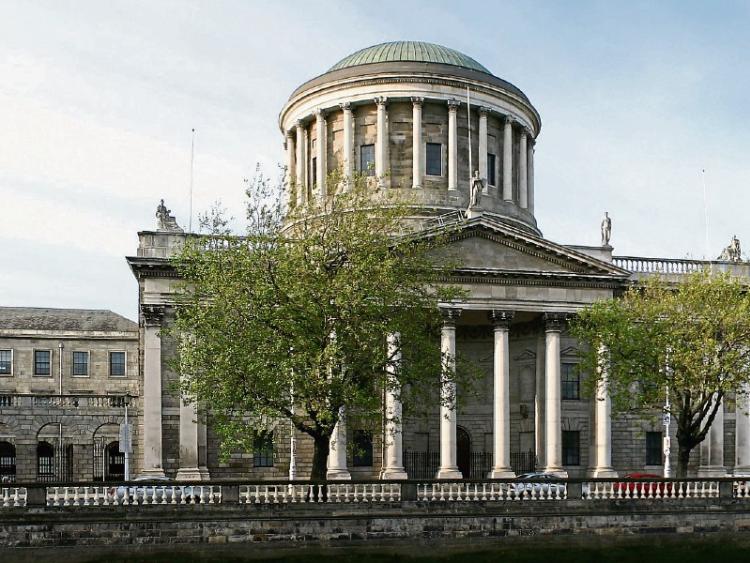 A man jailed for sexually abusing his daughter and two young girls, all under the age of 13, has had his nine year jail term reduced to seven on appeal.

The girls were aged between 7-13 and the abuse involved kissing, touching, fondling and in the case of two of the complainant's, digital penetration.

He was found guilty by a jury at Wexford Circuit Criminal Court and was given three three-year sentences made consecutive to each other by Judge Alice Doyle on June 10, 2015.

In October, he lost an appeal against his conviction on all but three counts relating to one of the victims. The remaining count involving this victim, a sample count, was upheld by the Court of Appeal.

He successfully appealed his sentence today, with the Court of Appeal reducing it by two years.

Giving judgment, Mr Justice George Birmingham said the man had fallen behind while in mainstream schooling and had spent four years in special education. A psychological report prepared for court found his IQ to be 87.

He found sheltered employment where he met his wife who was profoundly deaf. Their marriage was not a happy one. They had three children including two boys and by reason of what has occurred he has not been able to continue communicating with them, the judge said.

Mr Justice George Birmingham said the the offences were very serious by any standard. Particularly aggravating factors were the duration of the offending period, the multiple complainants, all very young, the nature of the offending and the significant impact it had on them.

Also absent from the case was a guilty plea.

The man had no previous convictions and there were other factors such as his limited intellectual capacity.

In recognition of the fact that the offending period had narrowed in respect of one victim – where he had successfully appealed three counts allegedly committed against her – the court reduced the sentence from three years to two.

Furthermore, Mr Justice Birmingham said the trial judge erred in referring to each of the complainants as having been digitally penetrated.

Mr Justice Birmingham said the Court of Appeal felt compelled to intervene where there had been a factual error but only to a limited extent. It reduced this sentence from three years to two also.

Mr Justice Birmingham said the court had been invited to suspend part of the sentence.

While there were encouraging signs present, and the very first tentative hints of recognition of wrongdoing by the man in accepting “engaging in horseplay, even though” that was a “singularly inadequate description of what occurred”, Mr Justice Birmingham said it would not be appropriate to suspend part of the sentence.