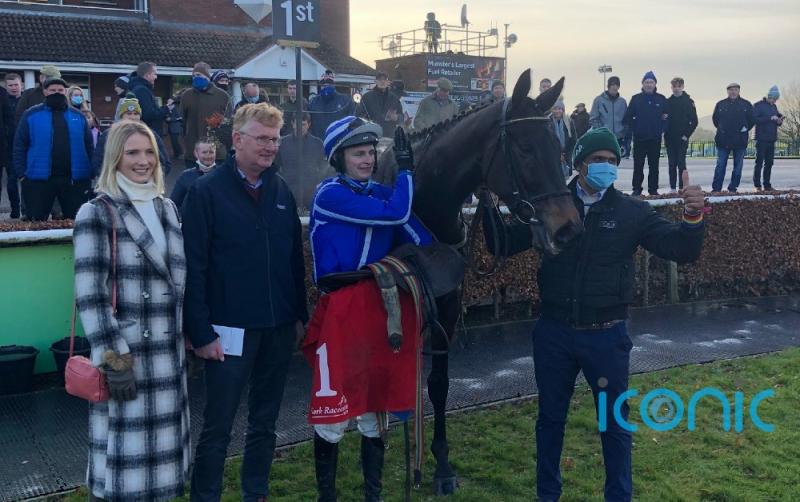 The seven-year-old enjoyed a faultless novice campaign over fences last term, claiming Grade One wins at Leopardstown and Punchestown either side of missing the Arkle at Cheltenham due to a minor setback. He remains second favourite for next year's Champion Chase at Cheltenham wiht Shishkin currently heading the market for Nicky Henderson.

Energumene was sent off favourite to make a successful reappearance in a Grade Two contest his trainer Willie Mullins has dominated over the years and ultimately did so without much fuss.

Travelling strongly and jumping soundly at the head of affairs under Sean O’Keeffe, the son of Denham Red comfortably drew eight and a half lengths clear of Daly Tiger, with Sizing Pottsie third.

Mullins’ assistant, David Casey, said: “Sean said they went very quick early and he was happy when he went to the front, but the other horse (Notebook) took him on down the back straight and they ended up racing.

“Other than that, he’d have been very impressive and his class told in the straight and he won easily.

“In fairness, Notebook is a Grade One horse, has had a run and finished last.

“Energumene was giving away a penalty and he (O’Keeffe) thinks he’ll improve loads.”

Speaking at Punchestown, Mullins said: “I was very happy with Energumene. He seemed to be in control from what I saw for the last mile.

“He jumped well enough and it was a good performance for his first run of the season. I’m hoping he will improve.

“I don’t know what plans we will have next and it’s the same for all the horses. I’m just trying to get over this weekend first and we’ll see where we are.”