Willie Mullins superstar kicks season off at Cork on Sunday 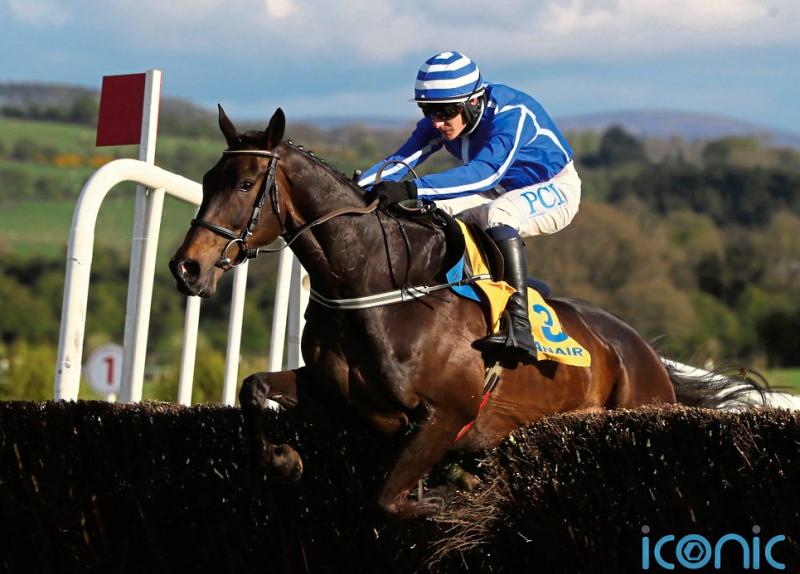 Willie Mullins superstar kicks season off at Cork on Sunday

Energumene bids to become the latest Willie Mullins-trained star to strike gold in the Kerry Group Hilly Way Chase at Cork on Sunday.

The champion trainer has saddled 12 of the last 14 winners of the Grade Two contest, with Douvan, Un De Sceaux and last year’s victor Chacun Pour Soi among those on the illustrious roll of honour.

Energumene will be a warm order to add his name to the list following a faultless novice campaign of four straight victories over fences.

The seven-year-old, who enjoyed Grade Ones at Leopardstown and Punchestown either side of missing the Arkle at Cheltenham, will be partnered by Sean O’Keeffe for the first time this weekend.

Patrick Mullins, assistant to his father, said: “It was unfortunate to miss Cheltenham and lovely for him to come back and win so well at Punchestown afterwards.

“It was just a case of bad timing. It was a small hold up and annoying to miss Cheltenham, but he was fantastic at Punchestown and at the moment the sky’s the limit.”

The biggest threat to Energumene appears to be Henry de Bromhead’s Notebook, who made a fine start to his campaign when winning the Fortria Chase at Navan last month.

“He had a few options this week, but we just said we’d have a go to Cork and see,” said De Bromhead.

“He’s in great form. He was brilliant in Navan on his first run of the campaign. He jumped great and it was great to see him back in form again.

“We will try him over two and a half miles at some stage, but we kicked the idea down the road for the moment as this looked like the good option for him.”

One of the potential stars on show on the undercard is Kilcruit, who has been declared for division one of the Follow Us On Instagram Maiden Hurdle.

The six-year-old was a top-class bumper performer for the Mullins team last term – winning at the Dublin Racing Festival and at Punchestown, as well as finishing second to stablemate Sir Gerhard in the Champion Bumper at Cheltenham.