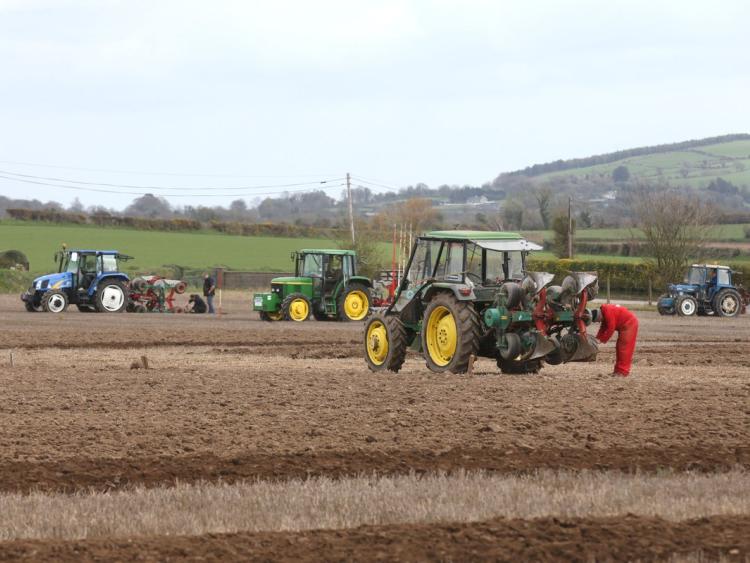 14 Offaly men and women will take to the fields of Carlow later this month as the 2019 National Ploughing Championships get underway.

The Faithful contingent have had the luxury of competing on home soil for the last three years but will be hoping for equal success in Carlow.

The event gets underway on September 17 with the ploughing classes taking place over the three days.

Dermot Ryan will compete in the Under 28 Reversible Plough Class.

Darragh Egan will battle it out in the Under 28 Conventional Plough Class Junior while Conor Gibbons competes in the Novice Reversible Plough Class.

Lining up for the Standard 3 Furrow Reversible Plough Class for Offaly will be Frankie Gowing while Emma Gowing tackles the Novice Conventional Plough Class Intermediate.

In the Farmerette Conventional Plough Class, past prize winner Laura Grant will take her place while Enda Kelly takes on the
Senior Reversible Plough Class.