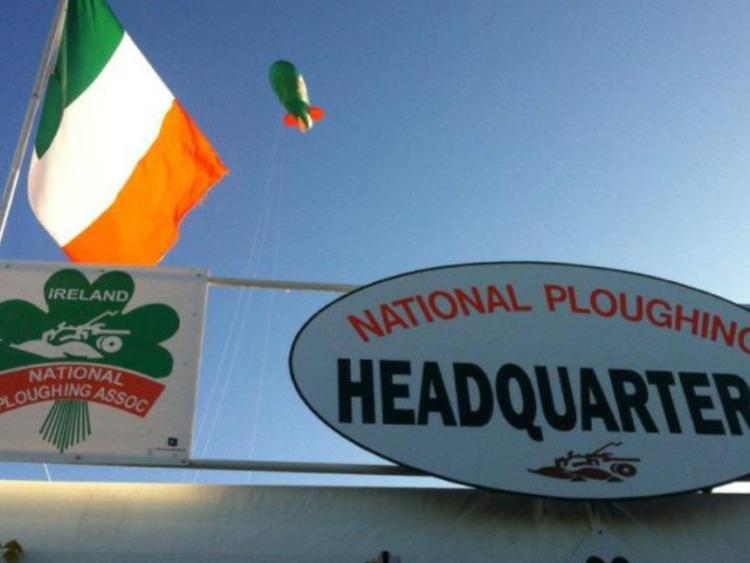 Despite the destructive appetite of Storm Ali and her best efforts to put paid to the National Ploughing Championships, exhibitors, contractors, service providers, the NPA team and local volunteers put in a mammoth effort and returned the site to all its glory, and as a result it was business as usual this morning for Day 2 of this year’s event on Thursday.

A crowd of 81,500 visitors descended upon the site here in Screggan, Tullamore to savour all of this year’s Ploughing. With the 97,500 on Tuesday, overall attendance is down on last year when over 200,000 attended the first two days at Screggan.

Speaking this evening, NPA Managing Director Anna May McHugh said “the feedback from exhibitors so far is that business is extremely vibrant and those I spoke with today said sales are already well ahead of what they predicted, and are delighted to have another opportunity to exhibit again tomorrow Friday the 21st of September given yesterday’s unforeseen postponement. This is very positive for both rural Ireland and the wider economy.”

“Shoppers, machinery and agricultural enthusiasts joined celebrities and politicians on the 30 kilometres of track way to savour all of what Ploughing has to offer.”

The hotly contested National Brown Bread Baking final took place in the Aldi tent in front of an audience of several hundred.

The overall winner in first place was Mother of three Emma Ferguson from Trim in Co Meath, who had only given birth 2 and a half weeks ago.

Emma was absolutely delighted with her win as she is now the 2018 National Irish Brown Bread Baker and her bread will be sold in every Aldi store in the country.

Despite some showers this evening, traffic is moving smoothly out of car parks and visitors are returning home happy.

Gates will open to the public at 9.00am tomorrow morning Friday 21st of September.