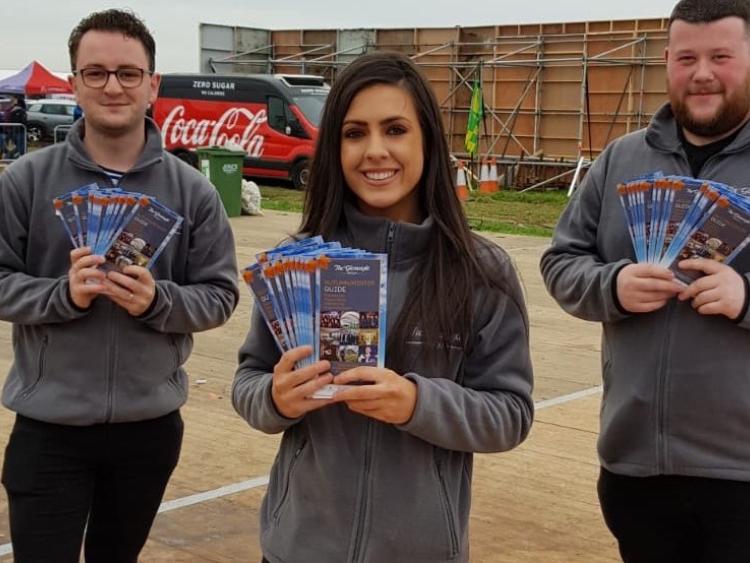 A Kerry hotel whose stand at the National Ploughing Championships in Offaly was ravaged by Storm Ali on Wednesday are ploughing on regardless.

Here we are on the site of our Kerry marquee, which was taken by Storm Ali yesterday. Whilst our tent isn’t standing, we definitely are. Catch us today at the @NPAIE #ploughing18 #kerplough18 pic.twitter.com/Z5DX9kf3AE

Staff attending the event for the Gleneagle Hotel in Tralee arrived back on site on Thursday and with no sign of their Kerry tent, they set up shop on the floorboards that remained.

Large swathes of the site were damaged by Storm Ali but were rebuilt overnight in time for Thursday's re-opening. However, the Gleneagle gang were undeterred by their missing tent and continued to meet and greet attendees in Screggan.

The National Ploughing Championships will now also continue on Friday after Wednesday's event was cancelled due to the inclement weather.