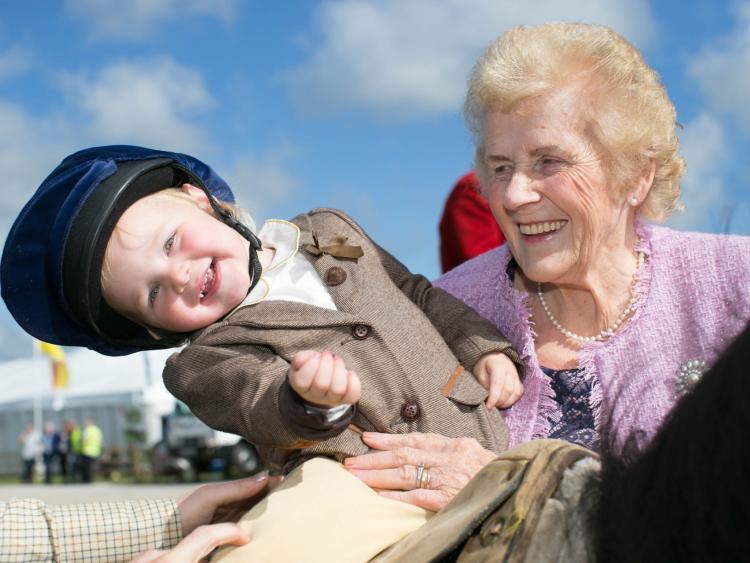 Is Offaly about to be named the venue for the 2018 National Ploughing Championships?

Speaking to Midlands 103 today, the Laois native said there is a "good likelihood we might be back here [Screggan] net year."

The site has been a major success over the last two years, with an estimated 290,000 people attended this year's edition, peaking on Tuesday when 112,500 people filed through the gates in Offaly.

She said it has to be recognised that Tullamore is a good centre for people travelling from across the country, insisting that is the reason Offaly, Kildare, Laois, Carlow and Kilkenny have been chosen as venues in recent years.

So all the signs point toward a return to Offaly of Europe's biggest outdoor event in 2018!