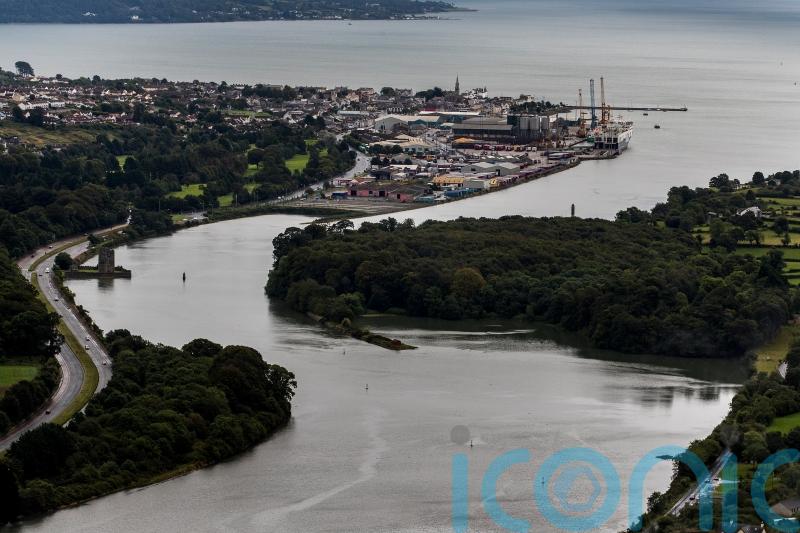 A senior Conservative MP warned the Foreign Secretary against “impugning the patriotism” of those who criticise Government plans to override parts of the Northern Ireland Protocol.

Conservative chairman of the Northern Ireland Affairs Committee Simon Hoare was speaking during a debate where both those for and against the Government’s plans to give ministers powers to override parts of the post-Brexit deal on Northern Ireland claimed patriotism underpinned their position.

Mr Hoare said he had “grave concerns” about the Northern Ireland Protocol Bill, which he described as “a failure of statecraft”.

Foreign Secretary Liz Truss, when asked in the Commons why she is not using the dispute mechanisms included in the agreed treaties with the EU, said part of the reason she was putting forward the Bill was “because I’m a patriot”.

Mr Hoare intervened to say: “Is she seriously impugning the patriotism of colleagues across this House who have concerns about her Bill? I find that a false conflation.”

Elsewhere in the debate, Conservative former prime minister Theresa May outlined her opposition to the Government’s plans, saying the Bill would break international law, and adding: “As a patriot, I would not want to do anything that would diminish this country in the eyes of the world.”

Labour former minister Sir Tony Lloyd made a similar point, saying being able to ask others to adhere to international law and standards because the UK does so “is true patriotism”, which he said does not simply come from “jingoist flag waving”.

Ms Truss’ remark about patriotism came in response to Labour’s Hilary Benn (Leeds Central), who said: “I suspect that when she was campaigning for Britain to remain in the EU, she never in a million years thought she’d be standing here proposing a Bill of this sort.”

He asked: “Why is the Government not proposing to use the legal method to raise these questions with the EU through the treaty that it signed rather than one claiming necessity, when the Foreign Secretary is yet to give me a single example when the British Government has claimed necessity for abrogating a treaty that is negotiated and signed?”

Ms Truss replied: “The reason I am putting this Bill forward is because I’m a patriot and I’m a democrat, and our number one priority is protecting peace and political stability in Northern Ireland and protecting the Belfast Good Friday Agreement, and nothing (he) has suggested will achieve that end.” 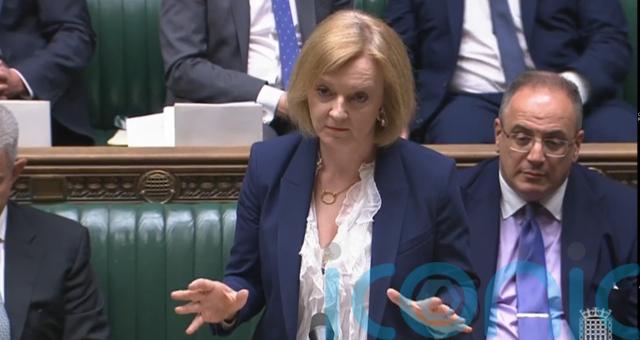 Following the exchange, Mr Hoare said: “The Foreign Secretary knows that I have grave concerns about her Bill.

“But could I ask her just to coolly reflect upon praying-in-aid patriotism as a defence of it.

“Is she seriously impugning the patriotism of colleagues across this House who have concerns about her Bill?

“I find that a false conflation.”

The Foreign Secretary replied: “I was directly responding to the point of the honourable gentleman asking me why I had campaigned one way in the referendum and now am working to make sure that the Brexit negotiation that we achieve works for the people of Northern Ireland.”

Speaking later in the debate, Mr Hoare said: “I think this Bill is a failure of statecraft and it puts at risk the reputation of the United Kingdom.

“The arguments supporting it are flimsy at best, and irrational at worst.

“It is a Bill that risks economically harmful retaliation, a Bill that runs the risk of shredding our reputation as a guardian of international law and the rules-based system.

“How in the name of heaven can we expect to speak to others with authority, when we ourselves shun at a moment’s notice our legal obligations?”