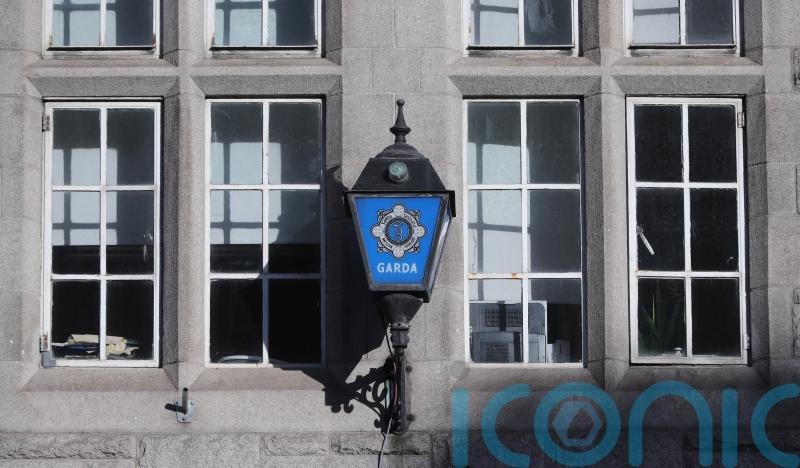 Drugs worth more than €2 milliion were seized and seven people arrested following several searches across various locations in Dublin.

On Wednesday, Gardai searched a residential premises in Beaumont, Dublin 9, and found a number of bottles of wine and champagne.

Following a technical examination, it was suspected the seized bottles contained cocaine in liquid form.

The cocaine seized is estimated to have a street value in excess of €150,000.

A man aged in his 20s was arrested at the scene on suspicion of drug trafficking. He was charged by gardai on Thursday evening and is due to appear before the criminal courts of justice in Dublin on Friday morning.

In another operation undertaken on Wednesday, members of the Garda National Drugs & Organised Crime Bureau and a Special Crime Task Force intercepted a vehicle travelling on the M50 motorway.

The investigation team also searched locations in the Dublin 2 area and in Palmerstown, Dublin 20.

In the course of these searches, the investigation team located and seized substances believed to include cannabis, cocaine and heroin. These are now subject to a forensic examination.

It is currently estimated that the street value of the drugs seized is over two million euro.

A substantial quantity of cash, the extent of which is to be established, was also located and seized. Gardai believe it is the proceeds of drug trafficking.

Gardai also seized equipment used for counting money and vacuum packing money and drugs, along with communications devices and a “substantial” quantity of documentation.

Five men all aged between their 20s and 40s, were arrested on suspicion of involvement in drug trafficking, and were detained pursuant to drug trafficking related legislation at various Garda stations in Dublin.

One of the men, aged in his late 20s, was charged on Thursday night and is also due in court on Friday

A sixth man, aged in his 30s, was arrested on Thursday as part of a follow-up operation in the Dublin 2 area.

This suspect was also arrested on suspicion of drug trafficking and is currently detained at Donnybrook Garda Station.

Assistant Commissioner John O’Driscoll, who is heading up Garda initiatives designed to tackle organised and serious crime said the seizures and arrests were “significant”.

“The outcome of operational activity undertaken by the Garda National Drugs and Organised Crime Bureau, supported by a number of other specialised units within the Garda Síochána, over the past twenty-four hours, is very significant and reflects exceptional policing skills along with dedication and bravery on the part of the personnel involved,” he said.

“Arising from the global aspect of the drug supply networks that deliver drugs to cities and towns in Ireland, Northern Ireland, the UK and elsewhere in Europe, the Garda Síochána has forged particularly strong and productive relationships with law enforcement entities in many countries across a number of continents.”

He said that Gardai and Irish citizens “reap the benefits of the Garda Siochana’s outreach at a global level”.

“Large quantities of drugs have been seized, along with a significant quantity of money suspected to be proceeds of drug trafficking.