Tanaiste hopeful fuel rationing will not be an issue in Ireland 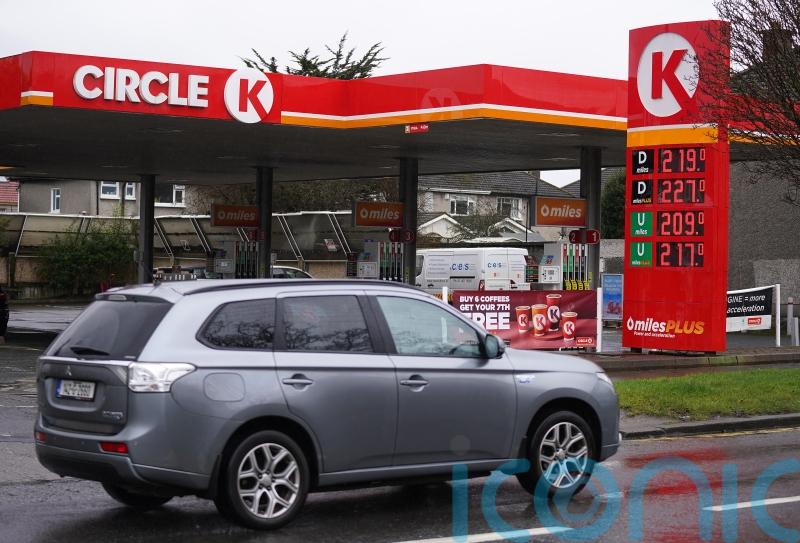 The Government has drawn up contingency plans in case fuel rationing is required in the winter, Leo Varadkar has said.

But the Tanaiste made clear that he does not believe Ireland will face supply issues.

His comments came after Ireland’s EU commissioner Mairead McGuinness warned of the prospect of fuel rationing in Europe if Russia moves to cut off supplies in retaliation for sanctions imposed by Brussels in response to the invasion of Ukraine. 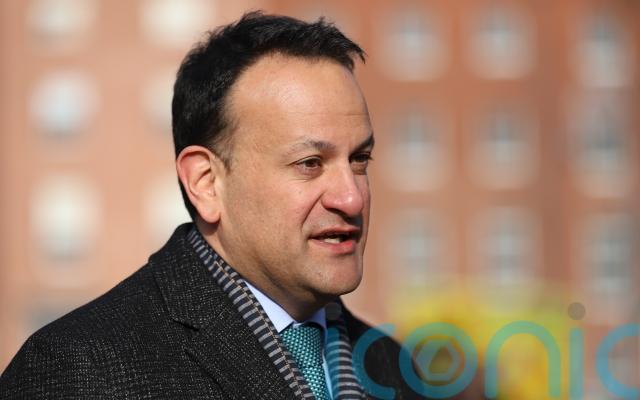 Mr Varadkar said while there was the prospect of prices going higher in Ireland, he did not think the country would experience issues with supply.

“We have contingency plans if it turns out that we end up with restrictions on supply of gas and petrol and diesel in the country,” he told RTE.

“But we don’t think they’ll have to be implemented, but they’re ready if they have to.”