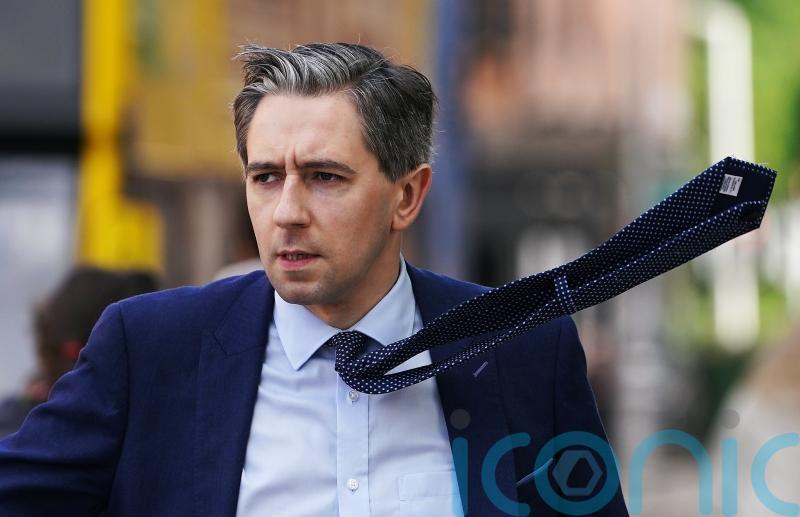 Ireland’s Minister for Further and Higher Education Simon Harris has said that in advance of the Budget, a ‘cost of education options’ paper will be published that will show the options to increase or decrease investment in higher education.

“The minister of the day will have to explain ‘here’s why I picked this, here’s why I didn’t pick that’,” he said.

The Minister was speaking at the launch of a policy document that seeks to better link up third-level courses with post-Leaving Cert courses, and to better fund the higher education sector.

Mr Harris said that if they get the additional investment they are seeking in Budget 2023, they will need to complete a series of actions that go alongside that funding.

He said two of the actions that could be done quickly is to include traineeships in the Central Applications Office (CAO) forms, and to increase the number of post-Leaving Cert nursing courses.

He said that in many cases, if students do not get the CAO points they need from their Leaving Cert to attend their preferred college course, there is usually a post-Leaving Cert (PLC) course they can take to help them get to third-level.

“That is not as true as I’d like it to be in relation to nursing,” he said to reporters in Dublin on Wednesday.

“There are not enough places, in my view, set aside in higher education for people coming from further education route, and I think that’s an area in which we can make really tangible progress.”

When asked what targets had been set for university places being set aside for PLC graduates, Mr Harris said there wasn’t.

“I’m not naive to think that we’re going to just replace the system in relation to points and certainly not in the short term. But I do believe passionately that we can create alternative pathways to run alongside that.”

He said the “challenge we have in this country in terms of upskilling and reskilling is massive”.

“The way I look at it is we have 307 million euros to invest in the system, we’ve to see the pace at which we can invest, that’s a matter for the estimates. There’s three budgets left in the lifetime of this government. I think we can do a lot of progress, nearly close the gap during those three years.”

In return for instalment of investments, there would be milestones agreed through the Funding our Future Implementation Group, chaired by Mr Harris, Professor Anne Looney and Professor Tom Collins, and who held their inaugural meeting today.

From September, Mr Harris said the government levy of 250 euro to attend a post-Leaving Cert course would be abolished.