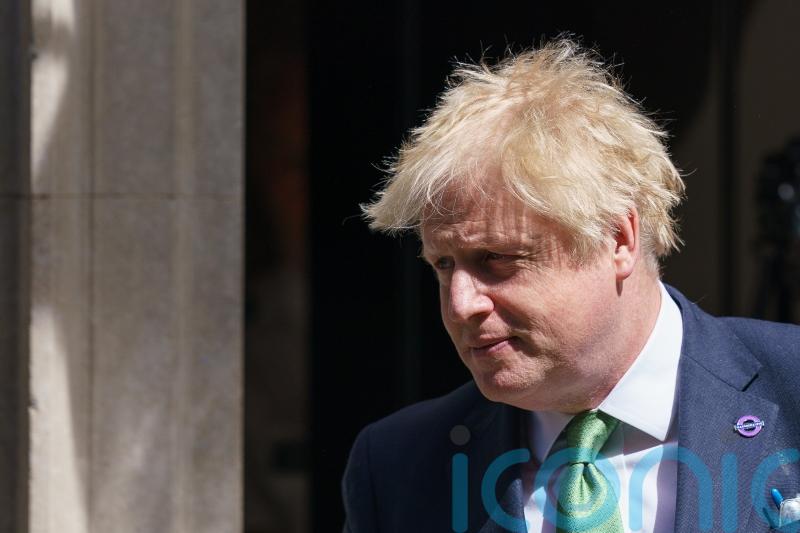 The Metropolitan Police has concluded its investigation into lockdown breaches in Downing Street and Whitehall after issuing fines to 126 people.

Scotland Yard said on Thursday it had issued fines to 53 men and 73 women, with some individuals receiving multiple fixed penalty notices (FPNs), for events on eight separate dates.

A No 10 source said Boris Johnson has not received any further fines “at this stage”, having been handed one for an event on his 56th birthday.

The conclusion of Operation Hillman into partygate breaches spanning 11 months paves the way for the publication of senior civil servant Sue Gray’s inquiry.

Officials said the aim is to publish her potentially damning report as soon as possible, although realistically this means next week looks likely.

It was understood Chancellor Rishi Sunak has not received another fine, after receiving one for attending the Prime Minister’s gathering in June 2020.

At the Met’s last update on May 12 the force had made referrals for more than 100 FPNs to the Acro Criminal Records Office. 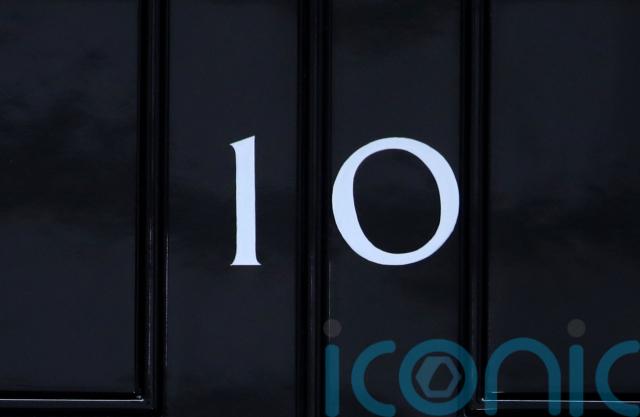 Scotland Yard declined to identify anyone involved in the investigation but disclosed that it cost around £460,000.

There were no interviews under caution, with officers instead relying on answers to questionnaires.

Six separate types of offending were identified, including breaching rules for holding an indoor gathering of multiple people, including when London was under Tier 4 restrictions.

Met acting deputy commissioner Helen Ball said: “There is no doubt that the pandemic impacted all of us in so many ways and strong feelings and opinions have been expressed on this particular issue.

“When Covid regulations were introduced, the Met was clear that whilst we would not routinely investigate breaches of regulations retrospectively, there may be occasions when it would be appropriate to do so.

“The information that we received with regard to the alleged breaches in Downing Street and Whitehall was sufficient to reach our criteria to begin such an investigation.

“Our investigation was thorough and impartial and was completed as quickly as we could, given the amount of information that needed to be reviewed and the importance of ensuring that we had strong evidence for each FPN referral.

“This investigation is now complete.”