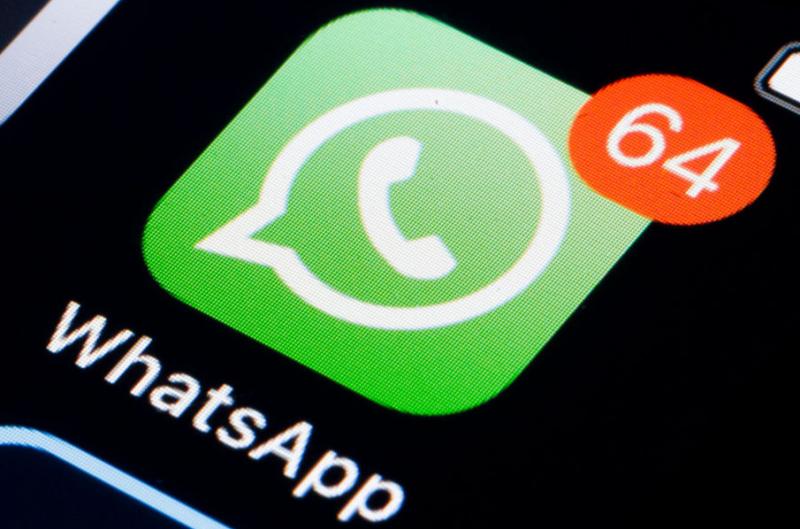 Social media giant WhatsApp has changed its privacy policy after receiving a hefty fine from the Irish watchdog group back in August.

WhatsApp, which is owned by Meta (formerly known as Facebook), was ordered by the Irish Data Protection Commission to pay €225 million and was ordered to make required changes to privacy notices for its European users within three months of the ruling.

It was found that the application had failed to comply with transparency obligations under the EU’s General Data Protection Regulation (GDPR).

WhatsApp said the changes to the privacy policy that come into effect this week provide users with additional details about the data it collects and uses, why it is stored and when the data is deleted.

It also provides more information about what services third parties provide to the group.

A spokesperson for the company has said that it disagrees with the decision and is appealing both the Irish watchdog’s ruling and the severity of the fine through legal action.

WhatsApp has sought to appeal the DPC’s September ruling and fine in Ireland’s High Court, arguing that the decision was flawed and should be set aside.

Earlier this month, it was given permission by the High Court to proceed with its appeal.

WhatsApp said in a statement: "As ordered by the Irish Data Protection Commission, we have reorganised and added more detail to our Privacy Policy for people in the European region."

Ms Helen Dixon, the Data Protection Commissioner (DPC), initially suggested a fine of €30 million to €50 million against WhatsApp, but it was increased to €225 million after objections from data regulators in other EU countries and an arbitration process.

The fine levelled towards WhatsApp followed a near three-year probe by the DPC into whether the company's Irish branch had properly adhered to data protection rules.