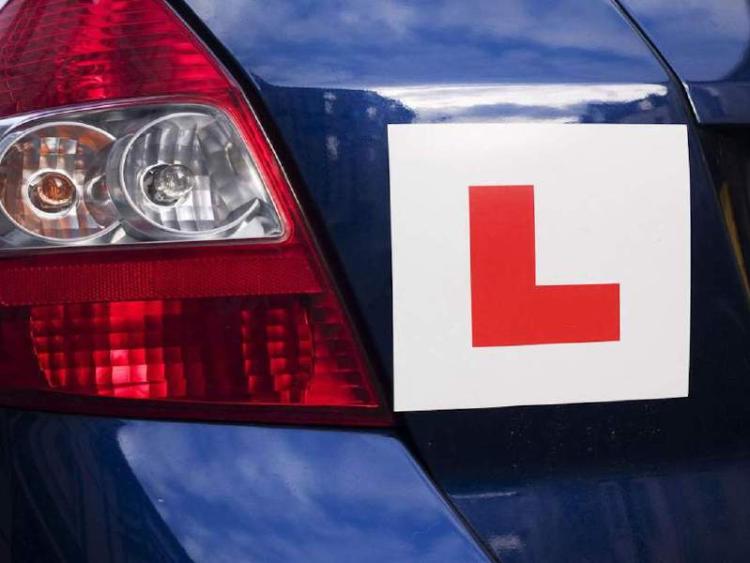 Six in ten young motorists would be happy to have their driving monitored by a telematics device if it led to a reduction in their insurance premium, new research has revealed.

The AIG research study examined the attitudes towards telematics and driver safety was carried out to raise awareness for AIG BoxClever, an insurance product designed specifically for young drivers.

According to the research, only a quarter of young drivers (18-24) say their driving doesn’t need any work when asked about their driving ability. Parking is the skill that most young drivers say needs improving (47%) while a third say they need to continue to work on navigating roundabouts.

The research also reveals that as drivers gain more confidence and experience on the road, some of these basic skills become less daunting. Only 18% of 25-34-year olds say they need to work on their parking and another 9% referenced roundabouts as an area for improvement.

Parents also have confidence in their children’s driving skills with 68% stating that their child is a safe driver. However, while they may have full faith in their ability, 64% admit that they would be more comfortable if their child’s driving was being monitored by telematics.

When it comes to their child’s driving, the AIG research finds that speed is the number one concern for parents. Another 37% say they would like their child to improve their ability to maintain the correct road speed.

Unsurprisingly, price is a key factor for young drivers when selecting an insurance provider (77%) and this increases further to 83% for drivers aged 25-34.

While young drivers are focused on price, it’s perhaps surprising that over half say they don’t shop around for insurance yearly. However, this behaviour changes as they gain more driving experience with three quarters (76%) claiming they shop around for the best deal every year.

Commenting on the research findings, Aidan Connaughton, General Manager at AIG Ireland said: “Our research shows that young drivers want to get the best rates out there and would be happy to have their driving monitored to help their premium.

"At AIG, we want to support young drivers and promote road safety which is why our BoxClever product has been developed primarily with young drivers in mind. By using the most sophisticated telematics technology on the market, we can help reduce premiums for young drivers by rewarding good driving behaviour, which results in safer Irish roads for everybody. The box installation process is effortless, and we are currently offering a 20% discount to new online customers over the next three months.”

BoxClever is a telematics box which is installed within the car to monitor driving behaviour including speed, braking and smoothness of driving. Unlike other telematics products, AIG BoxClever monitors driving in real time and communicates feedback quickly, helping customers to improve their driving skills and ultimately become safer road users.