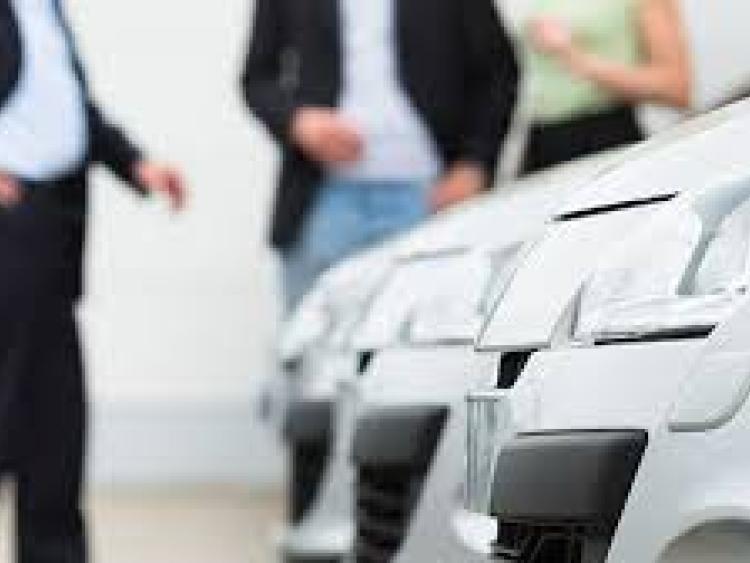 The Irish Car Carbon Reduction Alliance (ICCRA) is calling on the Green Party and the Government to respond to what they describe as "compelling evidence" that Ireland will miss its emission targets for cars and, "because of inaction, decimate the new car and future electric car sector."

ICCRA, which represents the majority of Ireland’s new car dealers, states that it has sought to engage productively to outline its data and evidence. However, it says that the Green Party, in particular, is ignoring expert advice and evidence.

“We can show how flawed data was used to set the targets in the Government’s Climate Action Plan (CAP). Serious concerns have also been raised by the Climate Change Advisory Council. Their annual report, published this week, highlights the need for policy to stimulate accelerated new car turnover, stating that current EV targets are optimistic and unlikely to be achieved without it,” says spokesperson, Michael Moore.

Mr Moore added: “There appears to be a reckless disregard for the facts in favour of populist positions on the environment. Unless immediate action is taken, Ireland will miss the original 3% target in the CAP, which makes a nonsense of the 7% target that the Green Party secured in the Programme for Government.”

The ICCRA is calling for a number of urgent measures including reform of VRT in the forthcoming budget. “We know Covid-19 is hurting every sector but the Government and the Green Party in particular have an ideal opportunity now to encourage consumers to switch to greener cars. To ignore it could have a lasting impact on Irish transport options into the future.”

Michael Moore added: “It’s easy to set targets but difficult to achieve them without a clear strategy based on accurate data and expert opinion. There are only two ways to reduce emissions from transport in Ireland in the short term - reduce the number of journeys by car and /or drive more fuel-efficient cars.

"The Green Party is failing to engage with this issue in any meaningful way. We have sought meetings, sent in our evidence and an expert independent report by Colm McCarthy an authoritative economist. Yet, there seems to be no-body home.  Being anti-car is not the same as being anti-emission. Who will pay the price if we are right?”

“Manufacturers across Europe are working towards the EU’s emission reduction targets - not the Irish targets, which are significantly higher for cars. This means that electric cars will not be available in the quantity required to allow such a transition in Ireland until late in this decade. Ireland cannot control the supply of EVs to this market therefore, it is vital that we address the mitigating factors that are within our ability to control and foremost here is the price of cars.

“Ireland’s motorists are being massively penalised. Policy is being set by well-heeled Dublin centric individuals with absolutely no regard to the rural travel patterns, lack of rural alternative transportation and affordability of EVs to the average family or the availability of a proper recharging infrastructure to support EV fleets. We have the second highest rate of car taxation in the EU and the second most expensive cars.  Increasing the price of conventional cars through further tax hikes is not going to make EVs more affordable. New cars have moved beyond the affordability of most people consequently motorists are holding onto their existing older cars for longer, increasing rather than solving our emissions problem.”

The ICCRA is calling for a significant reduction in taxation on new cars. The average new car sold next year will emit 28% less CO2 than the average car currently on Irish roads, so for every car we replace with a newer cleaner car, we can achieve significant reductions. Motorists should be encouraged to purchase newer cars – it would be a win-win for everyone,” says Mr Moore.

“We are also calling for a blended approach to reducing emissions, which is advocated by McKinseys, the Government's own experts. In their report, on which the Government’s Climate Action Plan is based, they recommended a blended approach to reducing emissions, which would include newer petrol and diesel cars from now through to 2030. This is a more pragmatic and realistic way of achieving the current targets, and an approach that is already being taken by many Governments across Europe.

“The Climate Action Plan places a disproportionate amount of the emission reduction target on cars. Cars account for between 12% and 13% of the greenhouse gas emissions in Ireland yet they are being targeted for approximately 30% of the reduction. European car manufacturers signed up to the Paris Climate Accord and they will achieve the emissions targets set out in that agreement. However, the problem in Ireland is that cars were deliberately targeted in the Climate Action Plan which, given the evidence, can only be the result of an anti-car agenda and we believe this is fundamental to the refusal to engage.”

“ICCRA represents mostly small family businesses who have being dealing with the fallout from Brexit and the subsequent drop in the value of sterling since 2016. Covid-19 is another significant challenge as we cannot work from home like other sectors of the economy. Now our sector is being dealt a further potentially existential blow through a fundamentally flawed taxation strategy on cars. Increasing taxes on new cars in the Budget will be a step too far for many of our membership and we will be forced to explore all options open to us.”

“We support the Green Party’s commitment and that of the wider Government to address climate change and we recognise urgent action is required across all sectors of the Irish economy, including the motor sector, so that everyone plays their part in protecting our planet. However, we are seeking a cooperative approach between Government, industry and policy makers to set realistic goals and a strategy that is scientific, data-driven and pragmatic to ensure real and lasting reductions can be made.”