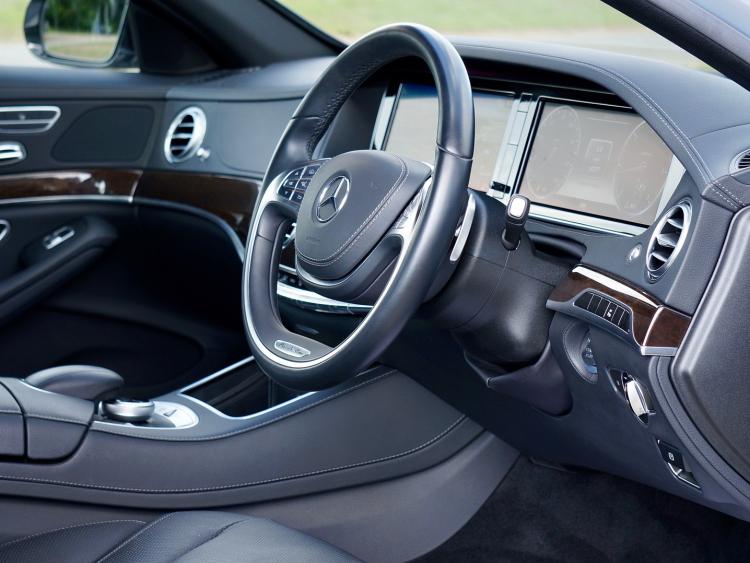 New car sales continue to disappoint with another monthly fall

“While the July registration period did bring much needed activity back to showrooms, new car sales continue to disappoint with another monthly fall," SIMI director general Brian Cooke said.

"This is despite the fact that many quarter two sales had been pushed back into the 202 registration plate. Covid-19 on the back of Brexit and an already falling new car market since 2016 now sees new car sales back to recession levels, down 30% year to date.

"Looking further into the numbers, new car sales will fall for the fourth consecutive year, with a staggering 44% reduction over the last four years. This slowdown is materially undermining the renewal of the national car fleet, which is not only bad for profitability and regional employment, but is also hampering Ireland’s efforts to reduce transport emissions.

With the Budget only two months away, we need to see a reduction in VRT to allow the car market return to normal sustainable levels, which will reduce both the age of the fleet and emissions.”