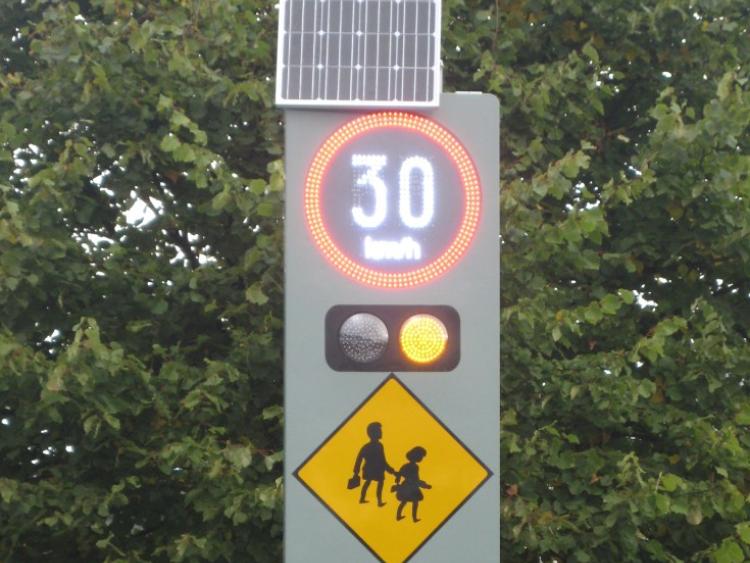 18 Offaly housing estates are to have new speed limits after changes were ratified by Offaly County Council at the July meeting of members on Monday, July 15.

The 18 estates have all recently been taken in charge by the council, meaning the council has a responsibility towards the safety and maintenance of the areas.

The changes have been made in accordance with road traffic and speed limit bye-laws introduced by OCC in 2017. The new estates involved were taken in charge since the last speed limit review in 2017.

The 18 housing estates will now have a speed limit of 30km/h with new signage to be erected in the coming months.

A number of councillors asked for further traffic calming measures in estates across the county with Cllr Eddie Fitzpatrick saying, "signage doesn't always solve the problem."

Cllr Noel Cribbin agreed and called for speed ramps and a variety of measures in some areas. He said speed is an issue in many housing estates in Edenderry and said, "you can put up all the signs you want, some people will just ignore them."

Cllr John Carroll elaborated by questioning the enforcement of speeding in housing estates, asking whether or not anyone has ever been prosecuted for speeding in such areas in the county.

Cllr John Clendennen said the issue goes well beyond estates and called for action to tackle speed, including greater enforcement and traffic calming.

Council management responded by saying further traffic measures can be looked at and the issue was referred back to the SPC.