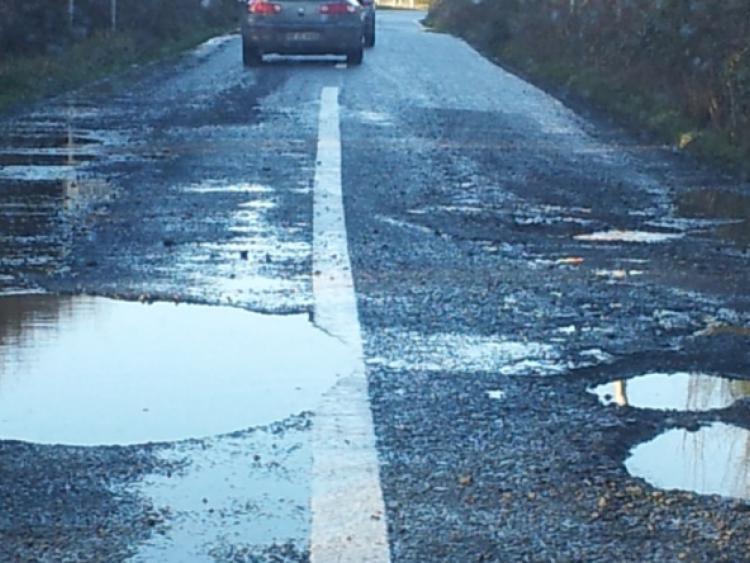 McCormack was commenting as information received by Fianna Fáil showed that there is a 37% shortfall between the investment required to maintain roads in Offaly and the actual amount invested.

He explained: “Over the past four years an average of €8 million was spent on the maintenance of regional and local roads in Co. Offaly. However, according to the Department’s own analysis of the Steady State Investment, €13 million is required. Given these figures, it comes as no surprise to me that the issue of roads is coming up time and again on the doorsteps."

“People are fed up with having to navigate potholes and damaging their cars on uneven road surfaces. It’s dangerous to be driving on sub-standard road conditions and the Steady State investment is only the amount required to allow the physical assets relating to the transport network to continue to operate as they currently exist. It does not refer to funds needed to upgrade a road network, rather just to maintain it."

“With a lack of adequate rural transport options for people, they have no other choice but to get into their cars. They need to know that they are driving on safe roads, maintained to a high standard,” he concluded.