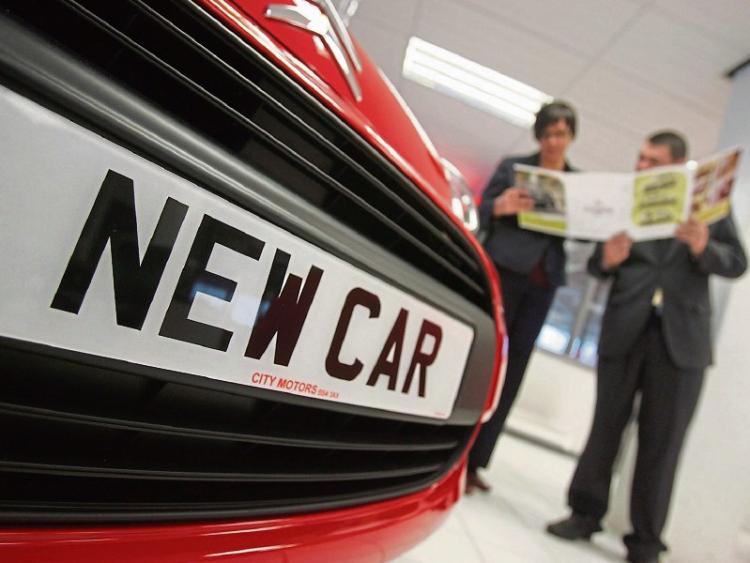 Official statistics released today by the Society of the Irish Motor Industry (SIMI) show that total new car registrations for Offaly in the first three months of the year are down 22.3% when compared to the same period last year.

Offaly now has a 1.13% share of the overall new car market in Ireland, down from a 1.3% share at the same point last year.

New electric vehicle registrations continue to grow with a total of 1,437 EV cars registered so far this year, this has surpassed the total number of EVs registered for the whole of 2018 (1,233).

Commenting on the registrations Brian Cooke, SIMI Director General Designate said: “While new car sales are being dampened by Brexit uncertainty, the increase in VRT on new cars for 2019, arising from the fact that no allowance was made for the first step in the move to the new WLTP emissions testing regime, has also had a negative impact."

"Ireland is the only country in the EU that has sought to charge consumers higher registration taxes due to the improved emissions testing regime. While the VRT increases in this first phase of the transition to the WLTP test figures only saw an average increase of 5% in the CO2 values, the second phase next year will see these increasing by a further 21%."

"All other member states have followed the EU Commission view that consumers should not be faced with increased taxation due to the improved emissions testing regime. SIMI had warned that not adjusting for such large increases in CO2 values will burden the consumer, damage new car sales and will actually reduce State revenues."

"This has been the case as the decrease in new cars sales in Q1 has meant that the State’s tax revenues from new cars have fallen by more than €60 million so far this year, and this shortfall is only going to increase as the year progresses."

"While current low volumes in the new car market have largely resulted from lower used car values for consumers’ trade-ins due to the huge volume of used car imports from the UK due to the Brexit-driven Sterling exchange rate," Brian added.

"To add a tax increase that only applies to new cars, in such circumstances can only lead to the current result. We urge the Government to take account of the impact of increasing taxes, not just on new car sales but also on employment in the Motor Industry across the country, and on the environment when recasting VRT and other motor related taxes in 2020."

"There is one positive within the new car market, electric car registrations have now surpassed the total number of electric cars registered for the whole of 2018 and we would expect to see this sector continue to grow.”