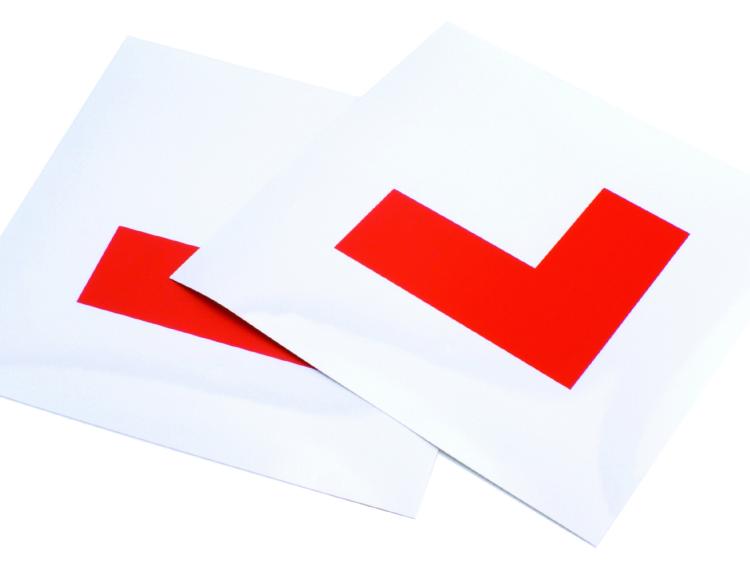 Insurance experts at Insuremycars.ie are calling on the Government to address learner permit “lifers”, who they believe may be clogging up the system and costing themselves, and the taxpayer, significant sums of money each year.

Figures released by the group show that there are 8,693 learner permit drivers in Offaly alone, with some 65,000 across the country on at least their third permit.

Despite coming in for criticism on their driving behaviour, figures reveal that Ireland’s youngest drivers on learner permits are in fact the best at fulfilling their driving responsibilities, by taking lessons and passing their test in a timely manner.

The figures reveal that the same cannot be said for those aged 30-plus who are on their 5th, 6th, 7th or even 10th learner driver permit.

Deirdre McCarthy of www.insuremycars.ie explains, “We did some homework around the number of learner drivers in the country and found the figures on multiple learner permits pretty staggering – there are 65,000+ people on their 3rd or more learner permit. And 36,814 of them are on their 5th or greater permit, some of whom are in their 30’s, 40’s, 50’s or 60’s! While a few may be late bloomers when it comes to driving, it’s apparent that many have been on the roads for years, without either taking or passing the driving test."

"Recent reports have highlighted the lengthy delays in driving test wait times across the country with some people waiting up to 25 weeks to sit their test. Something needs to be done to address this backlog and we believe that if people were restricted in the number of times they could be granted a learner permit, it would lessen the number of driving test applications as people move from a learner permit to a full licence," Deirdre continued.

The online brokers are advocating changes to the system to limit the number of learner permits that motorists can carry, or at least, to ensure that learner permit holders are required to actually take, rather than simply apply for, the test before getting another permit.

“There are approximately 8,693 motorists in Offaly on learner permits – how many of these are on permit no. 3 or greater?" Dierdre pondered.

"We believe these numbers need to be tackled for a variety of reasons. Aside from the safety aspect of passing your driving test, there are also several financial benefits in doing so. If these motorists were to move from learners to fully licensed drivers, we propose they would save on three fronts; test fees, learner permit fees and insurance costs."

Insuremycars.ie believe there are a variety of factors impacting the figures – the most obvious of which is the 45,000-strong driving test waiting list currently in the country, with a wait time of anywhere between 10 to 28 weeks in some areas.

But the online brokers say the age breakdown points to other legacy-based issues.

Ms. McCarthy continued, “While younger drivers must be praised for their pro-activity in getting their full licence, older drivers deserve some degree of understanding as to why so many have yet to get theirs. We believe that the high figure for these age cohorts has its origins maybe 30/40 years ago, to a much laxer system of resourcing and inspection, and a time when staying on provisional licenses was largely the norm."

"In all likelihood, over the years licencing regulators have had a difficult time keeping track of those who were on 2nd or 3rd permits, particularly each time there was a flood of applications that the system, as it was then, couldn’t handle.”

“Measures such as the Amnesty of 1979 exemplified the hitherto lax cultural attitude towards the procurement of a full license, a prevalent attitude of the day which, perhaps, still exists in the attitude of 40/50/60 somethings towards it.”

Insuremycars.ie contend that it is the Government’s responsibility to ensure that these “learner lifers” fully comply with the road regulations for the benefit of themselves and all road users.