A glimpse into the motoring future? 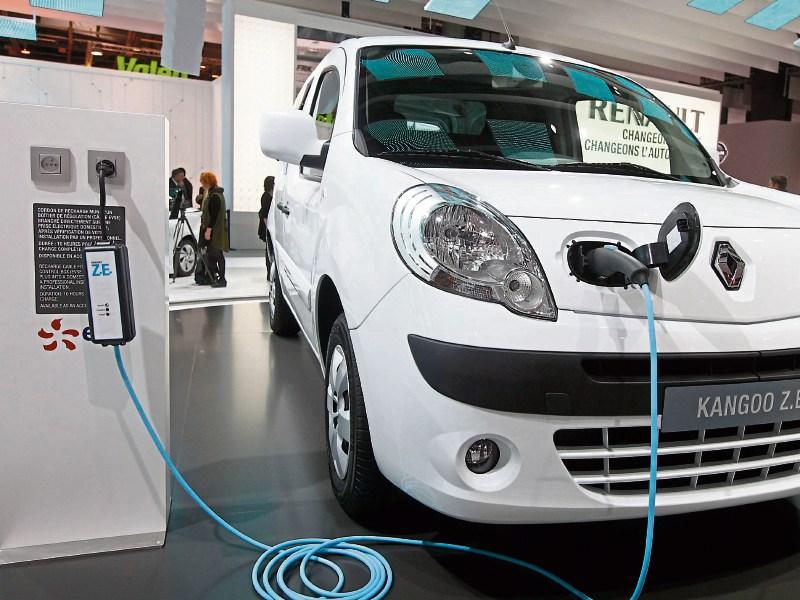 The Geneva Motorshow has come to an end but it gives us an interesting glimpse as to where the design, shape and powertrains of our cars is going.

There is no question that electrification is the buzz word within the industry. It seems manufacturers have decided that despite testing alternatives such as bio-fuels, Hydrogen and so forth the car of the near future will be battery powered.

With numerous European governments planning a ban new petrol and diesel cars by certain dates it seems the electric car is the future.

However, that's all very well but even now electric cars make up a very small part of the car park in Europe and Ireland. Part of the reason - infrastructure!

Quite simply, the infrastructure is not there yet! I have tested pure electric vehicles such as the BMWi3, and Nissan Leaf for example. Both are excellent cars but are let down in their usability by a poor charging infrastructure. There are simply not enough charging points, most towns if they have any at all have on average two charge points.

I even turned up at one to find a Range Rover illegally parked in the charge bay so no one could use it! What an irony.

Geneva saw the launch of the first all electric Jaguar the iPace SUV and it looks great. Honda showed off its Urban EV and the Sport EV.

Hyundai had the new Kona Electric on show, as well as the lovely new Santa Fe (not electric!)

Renault had an updated version of the Zoe with better battery range.

In general many other manufacturers were showing off their Electric powered concept cars.

One that caught most people’s attention was the Porsche Mission E Gran Turismo, a concept car from Porsche for a Crossover type SUV powered of course by electricity!

For those of you who still love the good old combustion engine though all hope is not yet lost as the Geneva show demonstrated.

Highlights of the show for petrol heads included the new Porsche GT3 RS supercar. Powered by a naturally aspirated 4.0 litre flat 6 that revs to 9,000rpm and packs some 520bhp this is a track car for those with lots of dosh, but stunning it most certainly is!

Moving to more practical cars most of us can afford Mercedes had the all new A-Class on show.

It's a cracker boasting the all new digital MBUX cockpit first seen in the S-Class.

The new Volvo V60 estate made its debut here too and agin like the V90 it looks really well. Volvo are producing some beautiful cars of late that while still holding true to their safety heritage boast great style and classy cabins.

The stylish new Audi A6 was in Geneva too as was the new BMW X4, a coupe like SUV based on the current 4 series car.

A new brand called Cupra was announced in Geneva. Cupra is now the standalone sporting brand of Seat. On show was a 296 bhp Cupra Ateca SUV as well as a Cuppa Ibiza 197 bhp hot hatch.

Kia had the new third generation Ceed hatchback on view as wells the new Ceed SW.

Finally Peugeot were showing off the very attractive new 508, cant wait to drive that it looks fantastic.

Of course there were many more facelifts and upgrades to current models but for me these were the highlights of this years show.

The internal combustion engine is here for a while more, thankfully!