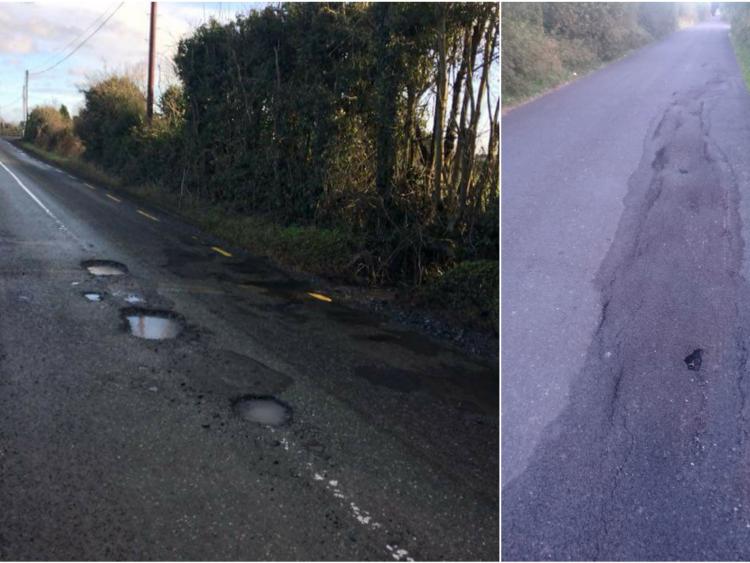 Offaly TD, Barry Cowen has said that he is deeply disappointed that the allocation of funding for non-national roads for the county, claiming that it is nowhere near what is needed to maintain and improve roads.

Deputy Cowen was commenting after the Minister for Transport, Shane Ross announced €8 million in funding for Offaly County Council to maintain local and regional roads.

He said, “As a result of the lack of investment over the past number of years, many of our roads and bridges are in a very poor state of repair, and are in fact a danger to the safety of motorists, cyclists and pedestrians alike."

"Towards the end of last year, a number of local elected representatives and I, met with Minister Shane Ross to explain in great detail, the importance of improving our county's roads. We strongly emphasised the clear necessity to develop an inner relief road in Edenderry in order to to expand and improve the town."

"Today's announcement would indicate that the Minister is willing to ignore our important request," Cowen commented.

"Every euro is welcome because of the appalling state of many of the roads in the country, but this funding announcement falls significantly short of what is needed just to maintain the existing roads network in the county, let alone improve it," he added.

"Regional development is dependent on infrastructure, the most important being a quality road network. This Government have a Minister for Rural Affairs, yet there is little or no evidence of their input when funds such as this one are allocated," Barry said.

“Here in Offaly, 40% of our roads are built on peat soil which makes them far more in need of regular maintenance and improvement to ensure that motorists feel safe on our roads. I am particularly conscious of those working as haulers for Bord na Móna who rely on a decent road network."

"It's important to acknowledge the numerous representations that I have received from constituent s over the past year who cannot go about their daily lives without encountering expensive  damage to their car. There is a huge level of frustration felt in the area regarding the poor conditions of the roads."

“Fine Gael consistently underinvests in roads and infrastructure – it just does not deliver in the long run, as it costs considerably more to repair roads that have been damaged by poor weather,” concluded Cowen.