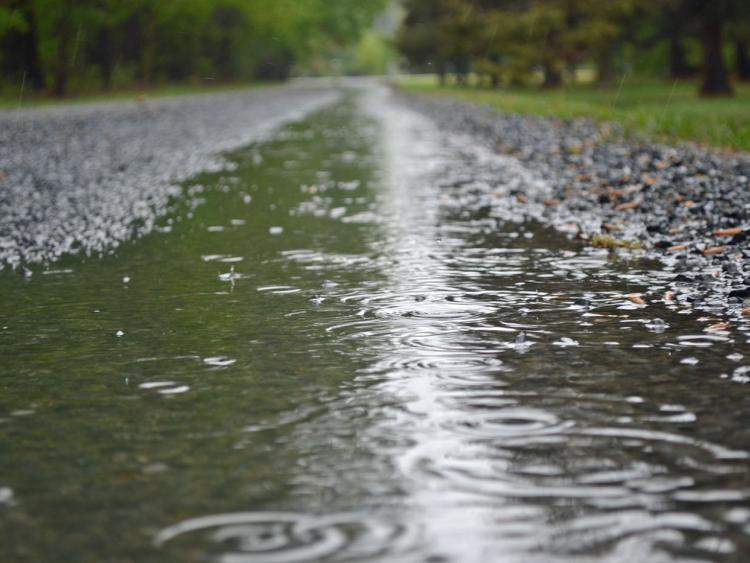 Portarlington based Fianna Fail Councillor for Offaly County Council, Eddie Fitzpatrick is calling on the council to seek and provide funding for the upgrade and maintenance of the Bog road in Portarlington.

The road services the Edenderry road across to the R420 route at Kilmalogue Gracefield in the town and is constantly used by parents and school transport for students attending Colaiste Iosagain secondary school which has just over 1,000 students attending daily.

"In addition to this Oakdale Nursing home adjoins the school with over 70 staff employed," Fitzpatrick said.

Cllr Fitzpatrick says over the last few months this road has been closed to traffic on a number of occasions due to flooding from the Blackstick River.

"This issue also needs to be addressed by surveying
and drainage of this river which feeds into the Barrow river at lower Patrick Street in the town," Eddie noted.

"In recent times a school bus slipped into the drain because of the flooding on the road."

"The upgrading of the Bog road would provide an alternative option for local traffic travelling to and from the School daily and reduce the already congested traffic using Patrick Street."

"Offaly county council are now in the process of revising the Local area plan for Portarlington and this route must be prioritised for upgrading as a matter of urgency,"  Cllr Fitzpatrick concluded.