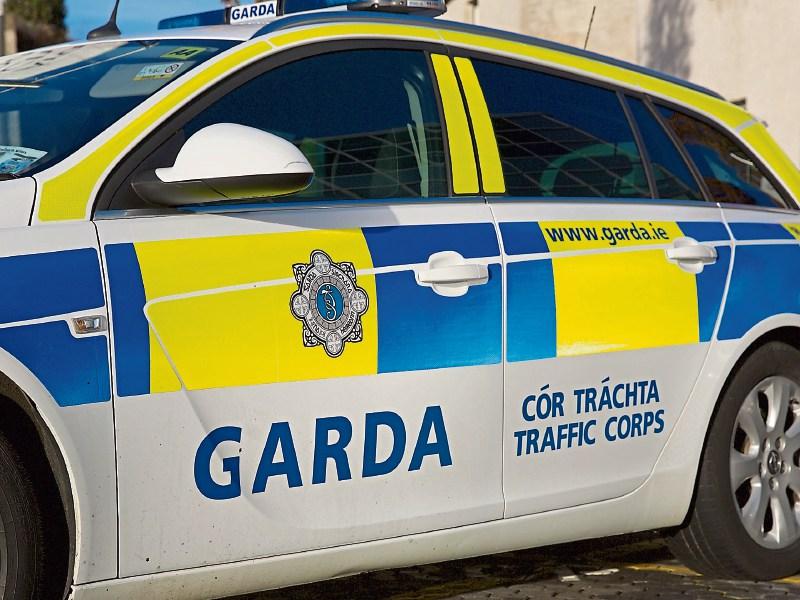 The Road Safety Authority (RSA) and An Garda Síochána have urged pedestrians, cyclists and motorcyclists, ahead of the October Bank Holiday weekend and clocks going back, to ensure they can clearly see and be seen when out on the roads.

The most effective way to do this is to wear high visibility clothing such as a high visibility vest or a Sam Browne belt or by carrying a torch and ensuring you have working lights on your bicycle or motorcycle.

Over the past six years, 10 people have been killed and 40 people have been seriously injured over the October Bank Holiday period. The RSA and An Garda Síochána are reminding road-users to ‘be safe and be seen’, particularly on poorly-lit rural roads.

A study conducted by the RSA in November 2016 monitored the high visibility wearing rates of 5,341 motorcyclists and 23,343 pedal cyclists. The study found that:

Minister for Transport, Tourism and Sport Shane Ross TD said: "The evenings are getting darker and particularly so as the clocks going back this weekend, so it is vital that pedestrians, cyclists and motorcyclists are clearly visible to drivers, especially on dark unlit rural roads. That’s why I would urge people to wear high visibility clothing or carry a torch when out on the road.”

Ms. Moyagh Murdock, Chief Executive, RSA said: "Pedestrians and cyclists can be difficult to see in the road traffic, especially at night and in dark weather conditions. Without wearing something reflective a pedestrian or cyclist is only likely to be visible 30 metres away, in low beam headlights. By wearing something reflective they become visible at 150 metres away. This gives drivers five times the distance to notice them and, more importantly, to avoid them. There really is no excuse for anyone to be out on the road without a high visibility jacket, especially when you can order one free of charge from the RSA website.”

Assistant Commissioner Michael Finn, Roads Policing, said: "Although there is no legal obligation for pedestrians to wear high visibility clothing, it makes absolute sense. Wearing the high visibility clothing gives drivers the opportunity to see pedestrians and other vulnerable road user significantly earlier which is especially important on dark and on poorly lit roads.  Bicycle lights, high visibility clothing and replacement bulbs cost a fraction of the fixed charge penalty that can be imposed.  Please make sure all obligatory lights are working on you bicycle or any other vehicle that you are using.  We cannot emphasis enough the importance of being able to see and as important to be seen.

Ms. Murdock also added that to help drivers stay alert behind the wheel over the Bank Holiday Weekend, "The RSA and Applegreen will provide free cups of coffee to drivers between 2pm and 8pm on Friday 27 October and Monday 30 October at participating service stations. Simply say ‘RSA’ or ‘Driver Reviver’ to the till operator to avail of a free coffee.”

A list of participating Applegreen service stations is available at www.applegreenstores.com/ie/ locations

To date this year, 124 people have been killed on Irish roads, a decrease of 36 when compared to the same period last year. Working together as a community we can help make 2017 one of the safest years on our roads. The fixed charge penalty for cycling lighting offences is €40 euro, and €60 for vehicle lighting offences.