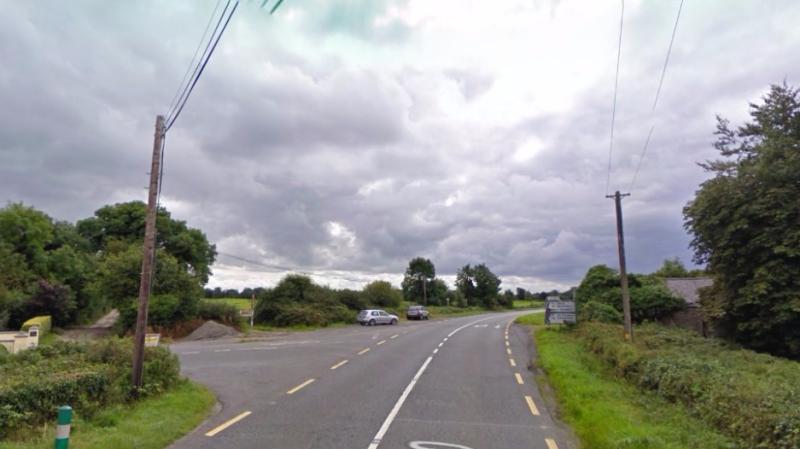 Offaly Fine Gael TD, Marcella Corcoran Kennedy, has said that roads funding for County Offaly in 2017 has increased substantially, despite "erroneous claims made in recent days that the funding allocated to Offaly County Council has been halved compared to the 2016 figure."

“I have received confirmation from Offaly County Council that it has secured an allocation of €1,114,052 for the improvement and maintenance of the national road network in the county. This is a substantial increase of 80% or €494,291 on the 2016 allocation," Marcella said.

Her comments come just days after Sinn Féin TD, Carol Nolan told us that figures from Transport Infrastructure Ireland show that the funding allocated to Laois and Offaly local authorities for the upgrade and maintenance of national routes has been cut in half since 2016.

Marcella continued to say that Offaly County Council has also confirmed to her that it has received an initial allocation from the Department of Transport and Transport Infrastructure (TII) Ireland of €6,638,537 in 2017.

"This represents an increase of €383,643 on the 2016 allocation. I understand that the Council is continuing to progress the National Road Improvement Schemes with the TII and the expectation is that the allocation will be increased further in 2017," Marcella added.

“This level of funding emphasises Fine Gael’s commitment to investing in the local and national road infrastructure which is so vitally important for business and for all our lives. I am continuing to work with colleagues in Government to ensure that Offaly receives the funding required to maintain and improve the road network across the County."

"Following the economic crash there were significant cuts to roads funding across the country and now that the economy is continuing to recover strongly, I look forward to continued additional investment on Offaly roads. In this vein, I have impressed on the Minister for Transport, Shane Ross the importance of the additional funding that is required for the road network in Offaly,” Corcoran Kennedy concluded.