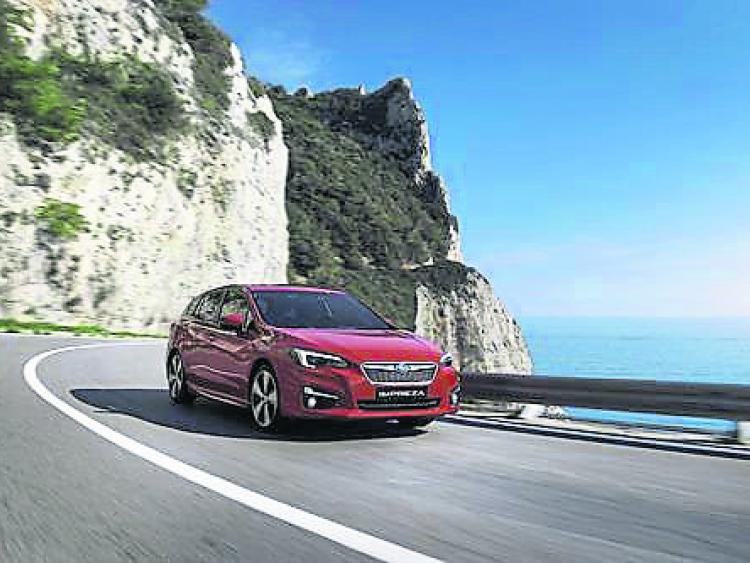 Subaru Europe, the European subsidiary of Subaru Corporation, announced that the All-New Subaru Impreza will be launched in Europe and unveiled on 12 September at the 67th Frankfurt International Motor Show.

The Impreza model was first launched in 1992. Since then, approximately 2.5 million units were sold worldwide and 250,000 units in Europe. It was awarded Japanese Car of the Year in Japan in December 2016.

The All-New Impreza received high safety scores at the crash safety evaluations in the regions where tests have been conducted.

YOU MAY ALSO LIKE: Subaru scoops accolades in driver power survey

It also made the Wards 10 Best Interiors list for interior design and styling, and for its easy-to-use multimedia system in the US after it was launched earlier this year.

It is packed with new safety features – the EyeSight driver assist technology is fitted as standard equipment. The new iteration aims to offer world-class collision safety for total peace of mind and sporty, Impreza-like handling feel for driving pleasure.