A surprising amount of cars pass the NCT in Tullamore 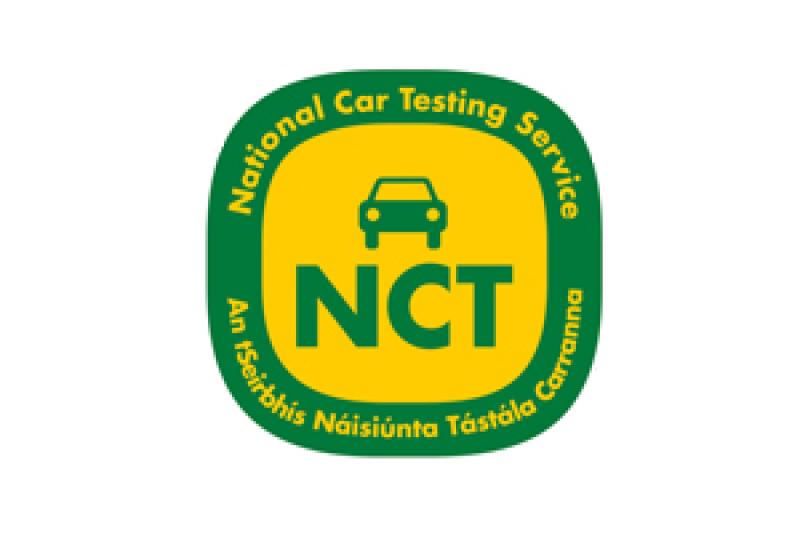 Figures released by the Road Safety Authority have shown where in the country cars are most likely to pass the NCT. 51.9% of all cars tested at the NCT centre in Tullamore pass first time, according to the statistics.

SEE ALSO: 20 things your parents said when teaching you how to drive

In second place for passing vehicles was Killarney (54.1 per cent), followed by Portlaoise (53.9 per cent).

Meanwhile, the test centre in Clifden has the highest fail rate as 61.3% of vehicles tested there did not hit the required mark in 2016.