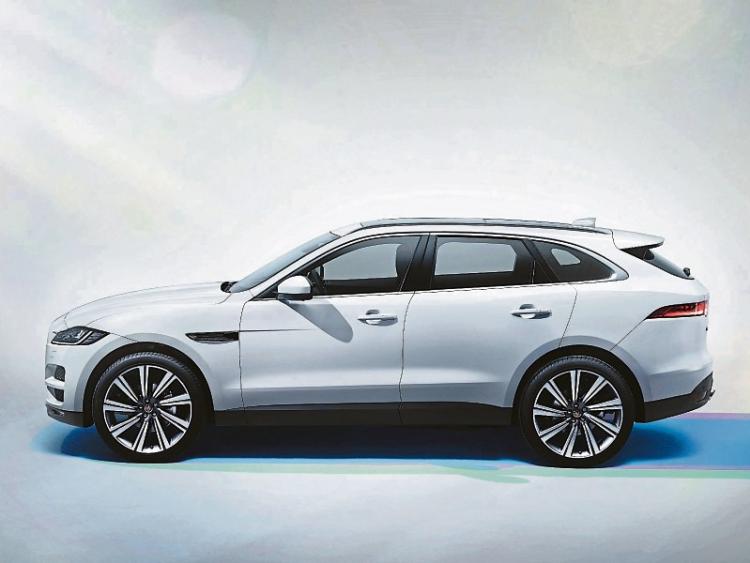 The announcement was made at the New York Auto Show.

The F-Pace is the first SUV to win this prestigious award, beating more than 20 contenders to gain the title. The final three shortlist also included the Audi Q5 and Volkswagen Tiguan.

Other finalists in the World Car Design of the Year were the Mercedes-Benz S-Class Cabriolet and the new Toyota C-HR.

The Mercedes-Benz E-Class won the 2017 World Luxury Car of the Year title beating the BMW 5 Series and Volvo S90/V90.

The Porsche Boxster Cayman took the World Performance Car of the Year award ahead of the Audi R8 Spyder and McLaren 570S.

YOU MAY ALSO LIKE: First prototype Ferrari 275 GTB/4 expected to fetch nearly €3m at auction

Toyota’s Prius Prime won the World Green Car of the Year while the BMW i3 came in ahead of the new Suzuki Ignis and Citroen C3 to win the World Urban Car gong.

Eddie Cunningham is Ireland’s only representative on the World Car of the Year jury which consists of 75 motoring journalists from 24 countries.