Review: Nissan Juke is much more than a novelty 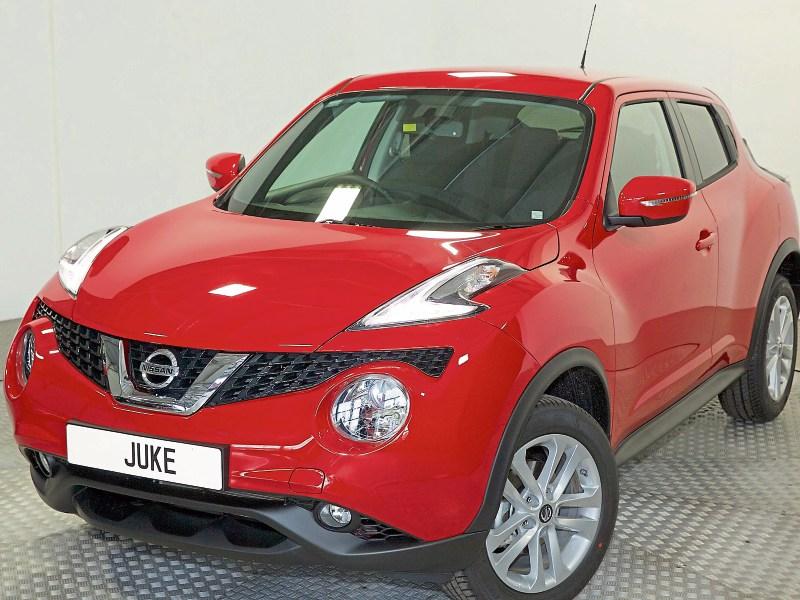 “You don’t try to sell a Juke to anybody. They come into buy it, or they don’t.”

They’re the words of Jack O’Connell of Naas Nissan as we were heading out the road towards Newbridge from Naas Nissan showrooms near the Bundle of Sticks roundabout.

Not that there’s a damn thing wrong with the Nissan Juke - quite the opposite in fact. He was just reflecting on the fact that the Juke is a bit like the Volkswagen Beetle or the Mini.

It reminds me of the time a Kia dealer described the Kia Soul as being “a bit like marmite”.

Just like the Soul, the Juke is aimed at the “something funky/fun” segment of the market. And that it is. The bulbous headlinghts on the front, brightly coloured trim (which you can change to suit your tastes). the ‘is it a car, a crossover or a dunebuggy?’ connundrum.

It’s generally a bit ‘loud’ - and it’s aimed at the fun loving youth. (You know, those lucky people without mortgages, kids or responsibilities).

Now, what none of the foregoing tells you is that this is a remarkably practical vehicle - and if you had golf bags or buggies for children, you wouldn’t be cursing this car.

Like all Nissan models this weather, there’s an emphasis on space in the back seat and in the boot.

Up front, it’s a similar layout to pretty much everything else in the Nissan range. I know this, because I drove almost everything in their range last week - I got tired of going out and back the same road, but not the cars themselves.

But what sets the Juke most apart from its stable makes, is the engine.

While the rest of the range has made amazing use of the basic 1.5 or 1.6 diesel engines (except the Navara which has a 2.3 diesel), the Juke has a 1.2 turbo charged petrol engine.

Curious, you think, they’re going for good fuel economy, with a bit of oomph to hide the fact that you’re a bit underpowered.

Then you sit into it, and you’re confronted with a section of the dashboard which asks you to pick between Normal, Eco and Sport driving modes.

You probably think it’s all a bit of a gimmick ... and then you’re out on the Newbridge road, and Jack says “hold on” as he hits ‘Sport’ mode.

This ain’t no gimmick, I’ll tell ya that much. The engine starts to growl under the hood in a really noticable way, and you a slight touch on the accelerator gives you a noticable dig in the back of the seat.

I won’t go so far as to say this is a boy racer’s car in sheep's clothing — but if driving experience is what your after, this innovation, plus the very solid and intelligent suspension makes this more than a mere novelty curio that it might appear to some from the outside.

I think it’s no coincidence that even five-year-old second hand versions of this car with more than 120,000 miles on them are changing hands for €12,000.

This is a very fine car.

But also factor in the €4k scrappage, and you got yourself a good deal.