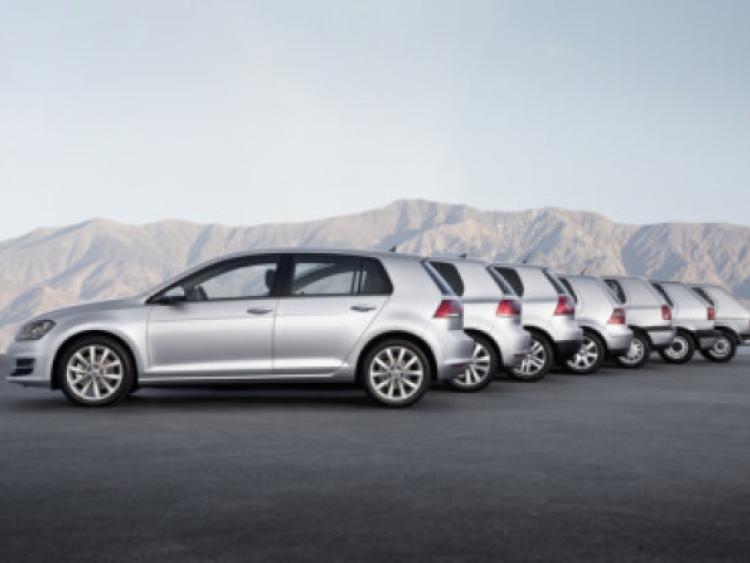 The Volkswagen Golf remains the most searched for used car on Carzone.

However, the Ford Focus which featured in second place last year, has been moved down to fifth place. New to the top six this year is the Audi A4 and the Mercedes E-Class indicating the growth of the premium used car market.