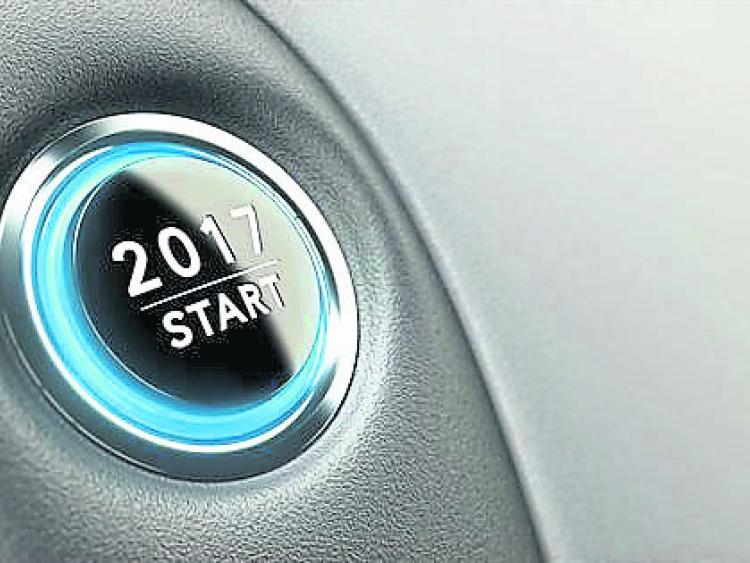 The outlook for the motor industry is positive, according to the latest Motoring Report from car buying experts Carzone.

The bi-annual index which examines trends in the Irish motoring market, finds that almost half of Irish people (45%) plan to buy a car in the next year.

The Carzone Motoring Report is compiled by analysing data from the 108 million searches carried out on Carzone in the first 10 months of the year, as well as an in depth survey of 1,610 Irish motorists nationwide.

According to the Carzone Motoring Report, a quarter will use savings to buy a car next year while 1 in 5 intend to take out a loan from a Credit Union and 13% will look at a finance option such as PCP indicating that all finance options are on the rise.
Of those planning to sell their car next year, over 1 in 5 (22%) will do so online while 37% will sell their car as part of a trade-in. In general, men are more confident about selling their car online than women (49% vs. 29%)

While the impact of Brexit on the industry remains to be seen, a resounding 91% of those questioned say that it has not impacted or delayed their decision to buy a car next year.

The cost of car insurance is now the number one financial concern for Irish motorists up two places from last year. Fuel, last year’s number one issue, is now second while motor tax is third.

When it comes to running a car, the Carzone Motoring Report reveals that over half (54%) spend up to €250 per month on car costs such as fuel, tax, insurance, repairs and servicing while 14% spend in excess of €300 per month.

The report also finds that over half prefer to pay tax and insurance in lump sums (53% and 58% respectively). Just under a third 32% say the opt to pay their motor tax quarterly while 41% pay their insurance by monthly direct debit. 53% of 18-34 year olds opt to pay via direct debit.