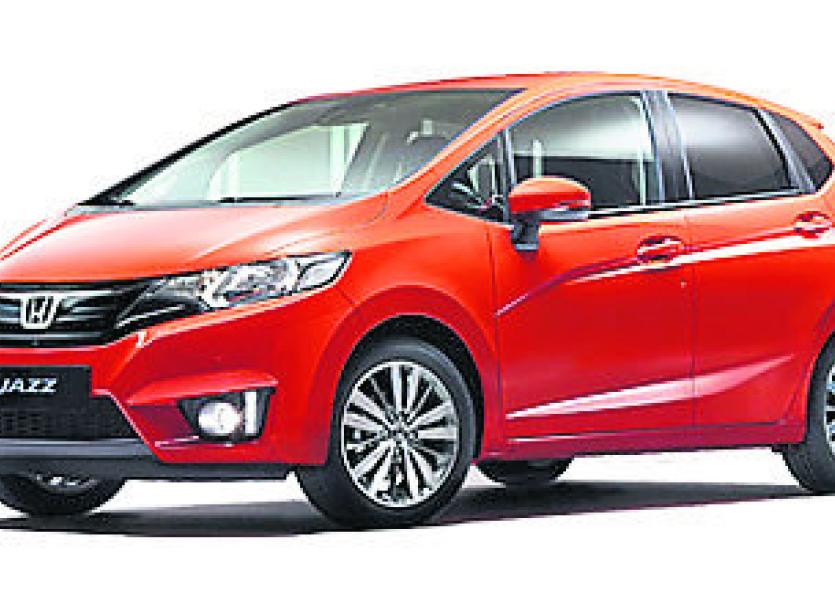 The Honda Jazz has been crowned Most Reliable Car in the fourth annual Carbuyer Awards.

Bigger than last year, due to an increased number of categories, the 2015 Carbuyer Awards focused on what buyers actually search for on the popular website when researching a car purchase, with reliability a significant factor in the decision­making process.

Now in its fourth year, the Car Buyer Awards pulls its winners from reviews and feedback from thousands of car owners, making the awards a true representation of driver sentiment.

The original Honda Jazz broke new ground in the small car when it was launched in 2002, and has won many awards throughout each generation for reliability and customer satisfaction. This autumn sees the next generation Jazz arrive in Ireland which promises to continue the proven reputation for reliability, value for money, style and sophistication.

Stuart Milne, editor of Carbuyer, said: “The Honda Jazz really lives up to its reputation for being built to last; meaning unscheduled visits to the garage should be few and far between.”