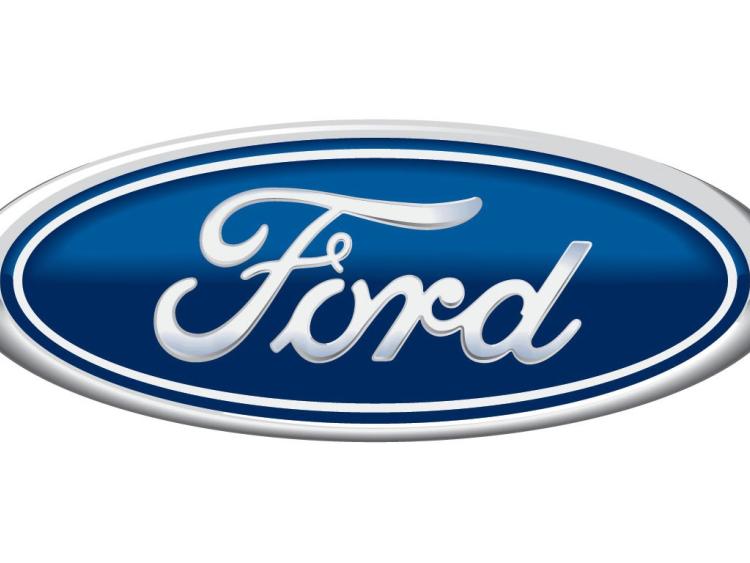 Nerve-wracking, potentially hazardous and a significant contributor to repair bills for low-speed bumps and scrapes – parking is a pet-hate for drivers across Europe.

“From commuters to courier services and even the police, more people than ever are taking to two wheels and we want all cyclists to feel safe when riding on the roads,” said Gregor Allexi, development engineer, Driver Assistance Technologies & Active Safety, Ford of Europe.

“Drivers should always be conscious of the need to give cyclists space when sharing the roads, but cyclist detection technology acts like an extra pair of eyes to help prevent accidents from happening.”

It’s every driver’s worst nightmare and Ford is developing technology that could help stop it from happening - to prevent drivers from entering the motorway from the wrong direction.

Wrong way crashes are more likely to produce serious injuries and fatalities compared with other collisions. In Germany, 3 per cent of fatal accidents on motorways are caused by people driving the wrong way, accounting for around 20 fatalities each year.

Wrong Way Alert uses a windscreen mounted camera and information from the car’s navigation system to provide drivers with audible and visual warnings when driving through two 'No Entry' signs on a motorway ramp. The system – first available for customers in Germany, Austria and Switzerland – builds on Traffic Sign Recognition that uses a forward-facing windscreen‑mounted camera to scan the environment for road signs and alert the driver to their presence. Wrong Way Alert uses the camera and the navigation system to help warn drivers to stop or turn around.

Traffic Jam Assist is a further technology previously announced by Ford, and expected to first arrive for customers within two years. The system assists the driver in keeping the vehicle centred in the lane and brakes and accelerates to keep pace with the vehicle in front.

Ford drivers have for some time also benefitted from parking technologies including: Perpendicular Parking, which can detect and reverse the car hands-free into spaces alongside other cars in the same way that Active Park Assist helps drivers. to parallel park

Park-Out Assist, which helps drivers exit a parallel parking space, the system operating the steering while the driver operates the accelerator and brake