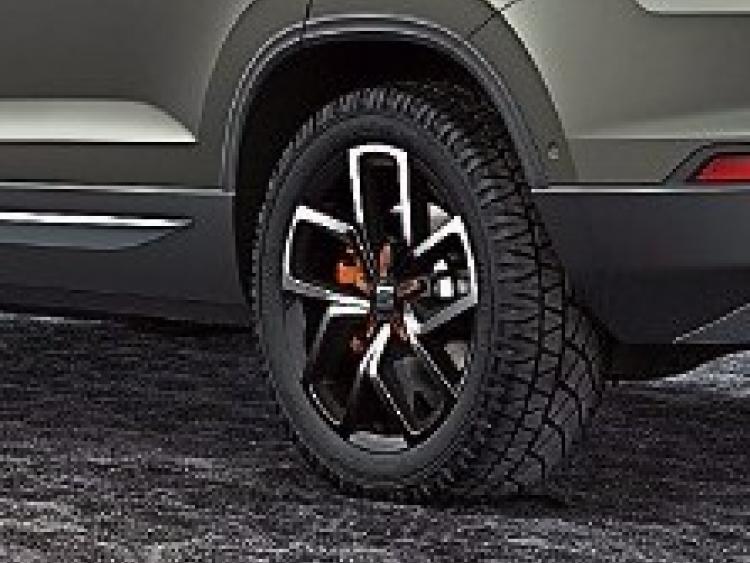 Falling fuel prices and a massive rise in insurance costs are having an effect in the price of motoring in Ireland according to the SIMI/DoneDeal Report but the car sales are still on the rise though the number of cars sold has slowed down.

The review indicates the changes in the costs of motoring since last year.  The cost of a new car has decreased by 3.5% since September 2015, while the cost of petrol is down 6.0% and diesel is down 4.6% in those 12 months.

Based on this the SIMI/DoneDeal report forecasts final sales of 147,000 for 2016 with a similar outcome anticipated for new car sales in 2017.

The report highlights the strong performance in the first half of the year for the industry followed by a slowing down of new car sales from August onwards.